Spirit Airlines to charge up to US$45 for carry-ons 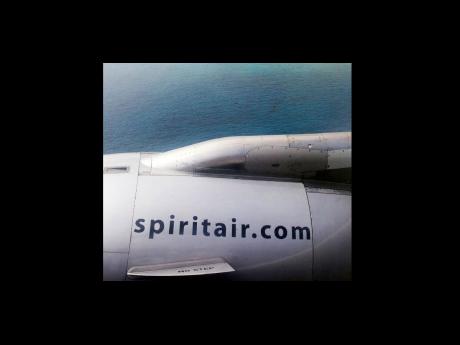 Spirit to charge upto US$45 for carry-ons

Spirit Airlines will charge as much as US$45 each way for a carry-on bag, adding a fee that bigger airlines have yet to try.

The charge will apply to bags in the overhead bin.

Personal items that fit under the seat will still be free. Spirit said it will add measuring devices at the gates to determine which carry-ons are free and which ones will incur the charge.

Spirit said on Tuesday that it reduced its lowest fares by US$40 on average, so most customers won't really pay more to fly.

Spirit chief executive officer Ben Baldanza said having fewer carry-on bags will help empty the plane faster. He said the idea is to get customers to pay for individual things they want, while keeping the base fare low.

"The beauty of it is they will do what they think is best for them and will now have the choice," he said.

Spirit is based in Miramar, Florida, and most of its routes run through Fort Lauderdale to Latin America.

Even though it's a minor player, bigger airlines are likely to watch to see whether customers are willing to pay for carry-ons.

None of the major carriers made any immediate changes to their fees on Tuesday morning.

Fees for checking bags on the big United States carriers got started in 2008.

At first, many travellers thought they wouldn't last. But now all the big airlines except Southwest and JetBlue charge to check a bag on domestic flights.