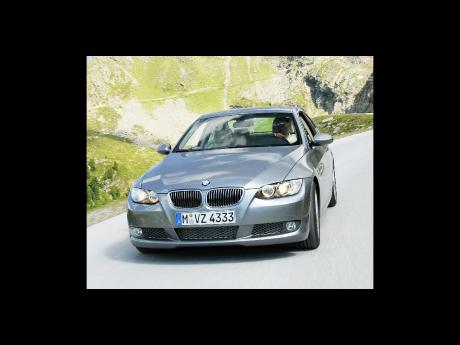 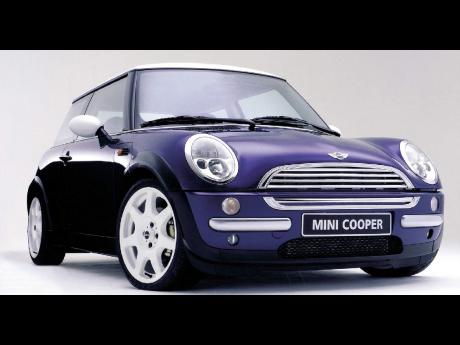 BMW AG said last Monday that global sales for the first quarter increased 13.8 per cent from the previous year to 315,614 vehicles, with particularly strong sales in China.

BMW said China emerged as its strongest market, where sales between January and March totalled 34,179 automobiles in China for an increase of 106 per cent.

The company credited several new models for helping it rebound and predicted it would return to regular growth.

"We are back on our growth track in nearly all the automobile markets," said Ian Robertson, responsible for sales. "We intend to continue improving on last year's figures throughout the second quarter."

Shares of BMW were up about a half per cent to US$47.56 in Monday-afternoon trading.