How to weather the unemployment storm 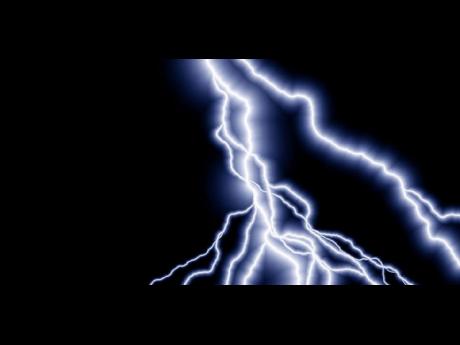 And, despite the cliche 'misery loves company', most job hunters will assure you that it is no comfort to them that tens of thousands of other people are sharing their predicament. What each is thinking is: What can I do to weather the unemployment storm?

There are two answers to this question.

This column presents the first, which is: keep trying, no matter what.

This is easier said than done, I know.

In fact, pioneering psychologist Dr Martin Seligman is famous for a landmark theory called 'learned helplessness' which explains why people give up when faced with life's challenges.

This theory explains that if people try and fail repeatedly, they 'learn to be helpless by internalising the belief that nothing they do will make a difference'.

So, it can be hard to persevere.

But hard does not mean impossible. You are much tougher than you think. It's not as impossible as it may seem to

get a job either. But you must refuse to quit.

To summon the enthusiasm to write another application letter can be hard. So can calling that rude secretary for the tenth time to inquire about vacancies. Or having to ask friends again to help you find a job.

It would be much easier to just roll over in bed, watch cartoons, surf the net or work on updating your Facebook profile. There's just one small problem with choosing 'easy', however: it doesn't help you find a job.

On the contrary, perseverance, determination and an indomitable will to succeed eventually pay off. Grit and optimism will eventually yield success, as Sharmaine's experience proves.

Sharmaine, a qualified professional and single mother of three, lost her job over a year ago and tried repeatedly - and unsuccessfully - to find another.

"It was really frustrating to go through nine months of financial and other stresses," she said.

"The hardest part was when they would say at the interview, 'That was a good interview. You gave an excellent representation of yourself', and I would feel very hopeful. I would then call back only to be told, 'Someone was ahead of you on some points'. This was tough."

But she didn't give up.

"I said to myself, at least I got an opportunity. Somebody looked at my credentials."

And she kept on trying, and eventually succeeded. Her example reinforces the truth that success in life often comes down to who is willing to persevere longer, not who is smarter or more talented.

How you set the sail of your attitude is what will ultimately determine where the stormy gale of unemployment will blow you.

Ella Wheeler Wilcox's expression of this truth is powerful in its poetic succinctness:

"One ship sails east and another west with the self-same winds that blow,

'Tis the set of the sail and not the gale that bids each where to go."