STORY OF THE SONG: Beenie Man drives into 'Sim Simma' 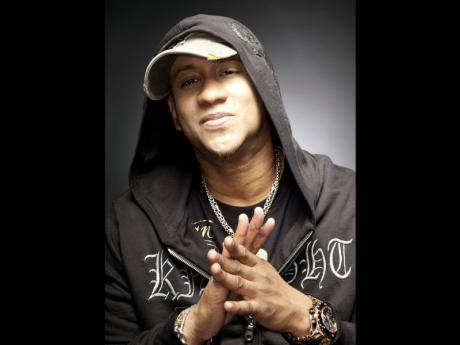 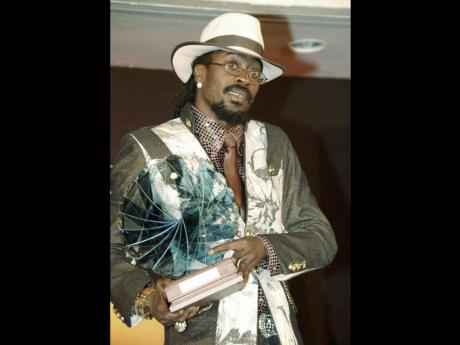 Who got the keys to my Bimmer?

The girls them sugar

And how could I

Make love to a fellow?

In a rush, pass me the keys to my truck"

Beenie Man's infectious summer 1997 hit Sim Simma propelled him to a deal with Virgin Records, which in turn led to the Grammy-winning album Art and Life. In Jamaica, though, Sim Simma ignited a firestorm of outrage from Beenie Man's many dancehall critics and outright foes, who took issue with the lines "how could I make love to a fellow?/In a rush, pass me the keys to my truck".

And Beenie Man told The Sunday Gleaner that although the backlash started within hours of his recording the song at producer Jeremy Harding's home studio, he refused to change the lyrics, which he did freestyle without writing down.

"Is three thing sell in life - gossip, controversy and sex," he said.

He was rolling in the quintessential luxury car at the centre of Sim Simma when the hook hit. "I just came off tour and me jus' buy me BMW and t'ing. Me a drive from airport and me hear the Sean Paul pon the riddim," he said, deejaying a snatch of Deport Them. "And then them start play the rhythm."

On the spur of the moment Beenie Man deejayed "sim simma, who got the keys to my Bimmer?"

But he did not yet have the key to a connection with Harding. That came on a jog through the 2Hard producer's neighbourhood with artiste and provisions provider Mankind. "Me ask him if him know where Jeremy Harding live. Me know bout Jeremy Harding as Sean Paul manager, but is not someone that I knew, really. Me is a man run like five to six in the morning. Me go check him an' we run go up pon the hill an' him say yow, a desso Jeremy live," Beenie Man said.

Never one to shy away from opportunity, Beenie Man was not hesitant to go calling - but not that early. He went back home, had a shower and turned up at Harding's door at 8 a.m.

"Me still disturb him, 'cause him never wake up anyways," Beenie Man said.

But it was soon straight to business, as Beenie Man says "studio string up, him give me the mix version of the riddim and me voice Sim Simma".

And then the controversy started.

"When me voice Sim Simma now, the artiste them come inna the yard and start pass remarks bout the 'how can I'. From thereso me a say controversy sell, because me and Jeremy there all morning and we no hear da part deh. Me an him an' him woman, who is a very sceptical person an all morning we deh deh an' we no hear da part deh. All of a sudden de artiste dem come now, them start hear parts whe no fe inna de song".

However, although he could have, Beenie Man refused to do it over. "Me say Jeremy, if we change it, it a go look obvious say we a say we make love to fellow, which we do not. So 'how can I make love to a fellow in a rush?' - leave it right there. 'Pass me the keys to my truck/who am I, the girls them luck?/And I and I will make love to Precious'," he outlined.

"Any man whe no get dat don't get it," Beenie Man said.

Harding had misgivings, but Beenie Man persisted. "Him a seh 'bway deejay, de artiste dem a say'. Me a say 'controversy sell'. Is three thing sell in life - gossip, controversy and sex. Once somebody a call you name people waan know whey u do, whe dem a talk bout," Beenie Man said, laughing.

There was, of course, the sex angle and Beenie Man slaps his leg as he deejays the lines he freestyled. "You ever buck a gal whe deep like a bucket/Draw fe yu needle an yu needle cyaa stitch it/Draw fey u axe an' like a grung u all a chop it/Draw fe yu pickaxe an like a grung yu all a pick it/Is like a riverside upon de bankin' yu tek it," he deejays. "Normal freestyle. You a talk bout sex in a manner whe everybody can relate to."

"It wasn't a hard lyrics to make. Sim simmer was the hardest part, really. As soon as you get a perfect hook the lyrics them easy to come."