Slayers, Spartans full of optimism ahead of showdown 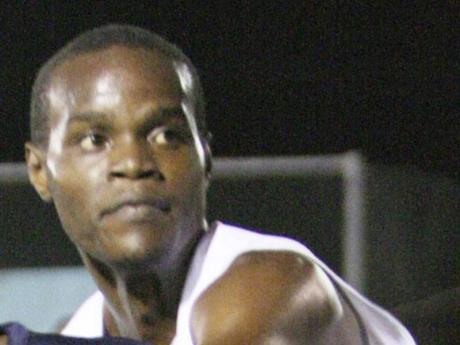 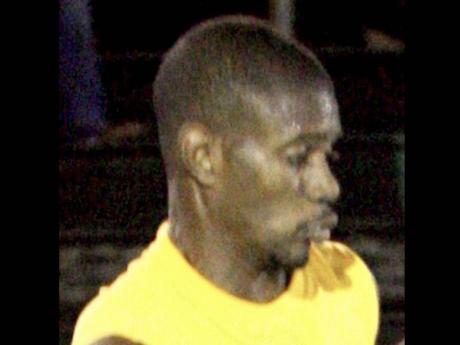 In the opening game of a double-header, Jamaica Defence Force (JDF) will oppose newcomers Georges Saints at 6 p.m.

The Slayers, who rank among the favourites to win the title, made it to the semi-finals of last year's competition, where they were beaten by the eventual winners Tivoli Gardens.

The North Street-based team has been reinforced with Paul Oliphant and Damion Young from Majesty Legends, Desmond Harriott from Blazing Panthers and Noel Wright from Urban Knights.

Those players, along with Michael Jackson, Troy Constantine and Ricardo Hunt are expected to lead the Slayers' charge to victory.

"Based on the experience and depth that we have in our team, I definitely believe we will win this game," said Rohan Robinson, coach of the Slayers.

"However, our preparations is not where we would like it to be because of the availability of some of the players for training, but once my players play according to instructions, then we will come out on top."

Commenting on their opponents, Robinson said they are somewhat familiar with their play.

"They are a good team because we watched them playing their opening game on Saturday and we also played against them in the summer league and so we know what to expect from them. But I am confident that we will come out on top," he reinforced.

The Spartans are also oozing confidence, this after recording an easy 72-52 victory over Eastern Pistons in their opening game last Saturday.

"We're confident of victory," said Lennox Lindo, coach of the Spartans. "I believe that we have the players to do it and so it is just a matter of them executing properly on the day."

He added: "The Slayers have a bit more experience than the Pistons and so we are going approach it a bit different because we will have to play a more constructive game on offence and defence."

The Spartans will be relying heavily on national representative Lynford Brown, along with Christopher Jennings and David Harrison to lead them to victory.

Meanwhile, in Saturday's opening game, which was played at the University of the Technology, defending champions Tivoli Gardens defeated Majesty Legends 73-66.