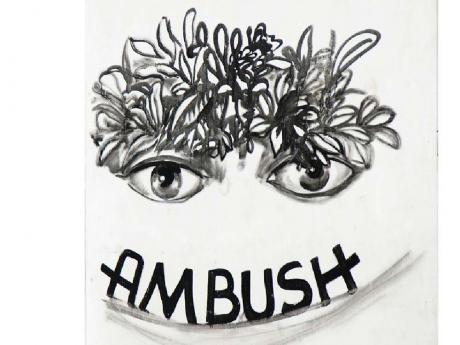 One of the many paintings in the Accompong community centre that tells the story of their ancestors' fight for freedom. - Photo by Mark Titus 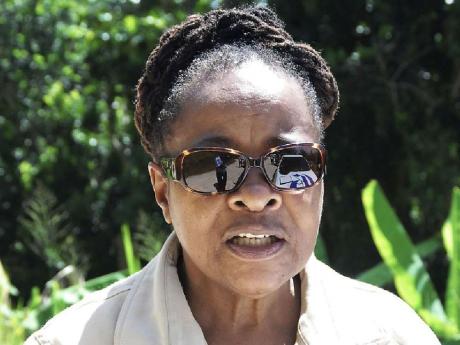 The Accompong Maroons in St Elizabeth are putting the finishing touches on their newest attraction, set to open in August. It is expected to reignite interest in the historic village and generate much-needed revenue.

The project is being financed by the Forest Conservation Fund (FCF) at a cost of more than $5 million and will result in the revitalisation of a seven-mile trail from Accompong to Quick Step on the border with Trelawny.

"This trail was used by our ancestors during the 80-plus years of war with the British, so it is very significant. It is different from the heritage trails in the Caribbean in that it is tied in with significant history," Norma Rowe Edwards, deputy colonel of the Accompong Maroons, told Western Focus on Monday.

"Being the first set of freedom fighters in the Western Hemisphere, folks will get the opportunity to travel the land that our forefathers walked. It is the opportunity of a lifetime."

The FCF was launched to provide long-term funding to protect and manage the island's forest reserves and national parks in 2006.

The fund is the result of a debt-for-nature swap signed in 2004 by the United States and Jamaican governments, along with the Nature Conservancy - a non-governmental environmental organisation - which resulted in the cancellation of nearly US$16 million in Jamaican debt to the US.

Under the swap agreement, the US government forgave US$6.5 million of Jamaica's debt. The amount, along with its requisite repayment from the Jamaican Government, will be kept in Jamaica in the fund and will accrue to approximately US$16 million over the next 20 years.

According to Rowe Edwards, most of the funds were used to construct cabins at both points, and she is confident that with proper marketing, the venture will be successful.