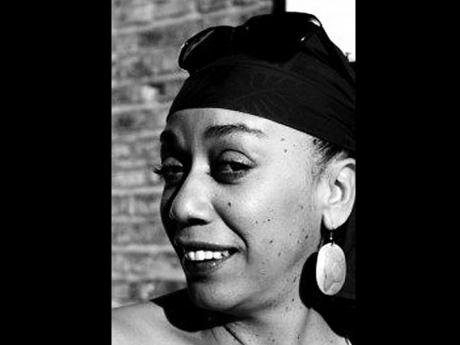 Jean Binta Breeze, the first female to write and perform dub poetry, was made a Member of the Order of the British Empire (MBE), in the Queen's Birthday Honour list, June 16, for service in Literature.

Jean Binta Breeze, was born in 1956 in Hanover, Jamaica, and migrated to London, by invitation from Linton Kwesi Johnson, in 1985, where she has worked as a poet, scriptwriter, choreographer, dancer, actor and teacher. She studied at the Jamaica School of Drama and began writing dubpoetry in the 1970s.

Breeze has performed worldwide including tours in Africa, Europe, North America, South East Asia and the Caribbean. Breeze's most famous poem to date is 'Riddym Ravings' (The Mad Woman's Poem).

In 2003, Breeze was also awarded the National Endowment for Science, Technology and the Arts (NESTA) Fellowship of two years. In 2011, Jean Breeze was appointed the first Honorary Creative Writing Fellow at the University of Leicester's School of English.

She is presently taking a sabbatical at her home town in Sandy Bay, Hanover.