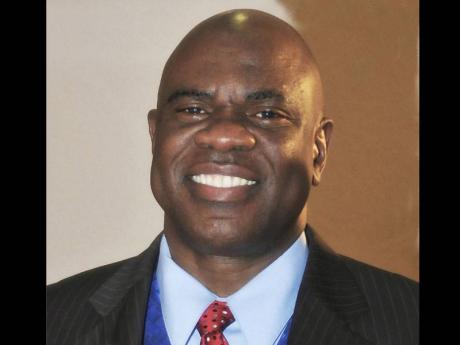 The Jamaica Chess Federation (JCF) hit the panic button this week as plans to have Jamaica represented at the 40th Chess Olympiad in Istanbul, Turkey, August-September, are in jeopardy because of a lack of funds.

An emergency meeting was called by JCF president Ian Wilkinson earlier this week. Wilkinson told ChessMate there is $2.5-million shortfall in the just over $3 million needed to send a women's and men's team to the Olympiad.

The JCF is frantically calling out for support from corporate Jamaica to enable the country to be represented at the Olympiad in the country's 50th year of Independence.

This additional funding is needed by next week, the JCF president has said, or else the trip will truly be at risk, as the booking of tickets with surety of connecting flights being in place will be hard to ascertain.

Jamaica has been represented at Olympiads since 1978 when the team of Sheldon Wong, Enos Grant (deceased), Andre Wong and John Powell (deceased) represented the island at the 23rd staging of the Olympiad. Grant and Powell were two of three founding members of the Jamaica Chess Federation.

The last time the black green and gold was missing from this prestigious platform was in 1994 and 1996 the 30th and 31st staging of the Olympiads, in Spain and Russia, respectively. The decision, in both instances, was also because of funding constraints.

Wilkinson is not interested in having a repeat of a Jamaica no-show at the Olympiad in 2012, and said if it even means sending one team, Jamaica will be represented.

The JCF president gave no indication of which team might be chopped if a decision had to be taken to send only one team. However, at the last Olympiad outing in 2010, Khanty-Mansiysk, Russia, it was the women who brought home the 'shiny stuff'.

The women, representing Jamaica in 2010, came home with the top prize in their category, making them not only the top female team in the region, but placing them ahead of countries such as Nigeria and Qatar.

The men's team on this international outing could see CM Rowe clinching a Fide title if he performs well. Generally all players representing Jamaica are in position to improve on their title aspirations once they are exposed to this level of play and perform well.

The first-ever chess Olympiad was held in 1924 in Paris, France. There were 10 more, up until 1939, when there was a break until 1950. Since then, there has been a World Chess Olympiad every other year. In Jamaica's first outing, only a male team was sent, which placed 56th out of 66 countries represented.

At the last outing, Jamaica was ranked at 97 out of 149 countries.