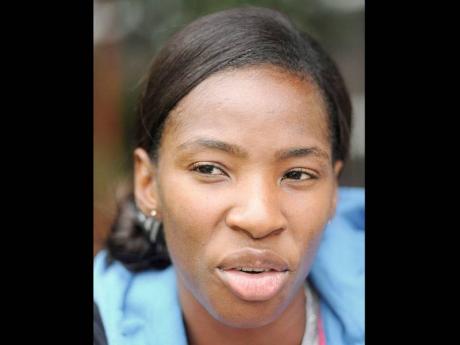 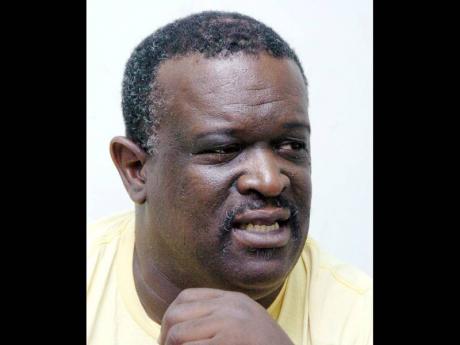 Declaring a lifelong dream to try her fortunes at the sprint hurdles and the sprints, Olympic and World 400-metre hurdles champion Melaine Walker has revealed that her decision to walk away from the MVP Track Club was due mainly to the refusal of head coach Stephen Francis to help her realise her ambitions in that regard.

Walker is the 2008 Olympic 400-metre hurdles champion. She also boasts a personal best of 52.42 seconds over the 400m hurdles, a mark that was set at the IAAF World Athletics Championships in Berlin in August 2009.

In an interview in which she was very direct about her motivations and her decision to leave the MVP club, Walker says it is her dream to compete at the 100-metre hurdles, an event in which she has run as fast as 12.75 seconds.

She set the mark in Sacramento, California, in 2006 at the NCAA Championships.

Francis, she said, has refused to coach her in that discipline, which she says breached a verbal agreement she had with the controversial but successful head coach when she first joined the club, shortly after she clocked that personal best time in Sacramento.

"Coming out of college, Stephen Francis and I had an original plan of running both events (100m and 400m hurdles). What I have realised over the years is that he has refused to coach me in the 100m hurdles," she said. "I have had a problem running the events also. So after the (2012) Olympics, I reassessed myself and I said, 'Why is it that I don't like the event, and what is the problem?' I have had this ongoing lingering problem with thinking that I am a sprinter. At the end of the day, this problem would not have occurred had I been running the 100m hurdles."

When coach Francis refused to coach her for the event, Walker revealed, she told him that she felt like she should attempt the sprints, even for a year, with the 100-metre hurdles being her main priority, to see what would happen. Walker said she also told him that if it didn't work out, then she would know for sure that she was incapable of excelling at the event.

"I would then be comfortable that I am not a sprinter and I wouldn't have to think about it all the time, so I would dedicate myself to the event (400m hurdles) and start to accept the event at another level. That is all that I was searching for," she said.

The Gleaner made several unsuccessful attempts to reach coach Francis since Tuesday. Bruce James, president of MVP, was also contacted yesterday, but declined to comment on the issue.

However, Francis had outlined his reasons for not coaching Walker for the sprints, in an interview carried on Television Jamaica.

Walker, who famously underperformed at the London Olympics last summer - something for which she has already apologised publicly - said Francis' statements this week that she would not be welcome back to the club was not a surprise, because despite her tremendous respect for his coaching skills there was no love lost between them.

Now at Racers, Walker said she will be finalising her programme with the coaches there as she attempts to take on the 100m hurdles, as well as the 100-metres; and she is not perturbed about the possibility of failure.

"I believe I will excel," she said.

She and her coaches, she said, will decide what her targets will be for this coming season as she is under no illusion about what she can accomplish, given that she will be switching events.

At the end of it all, Walker said she is happy; happy with her decision to leave the club where she accomplished so much, and happy that she finally gets to pursue her dream.

"It is something that I should have done a long time ago and being happy I know I'll do great things," she said.