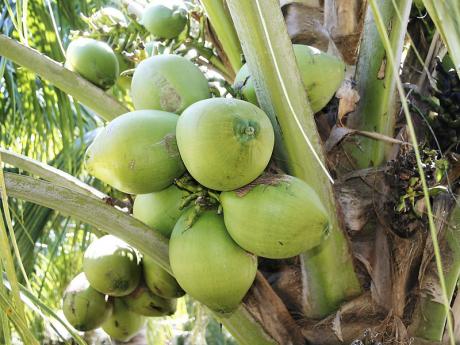 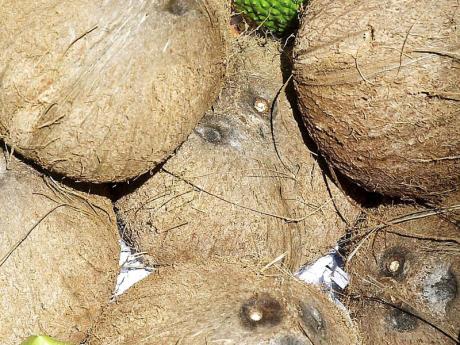 COCOS NUCIFERA is the scientific name for what we know as the coconut. Legend says that Spanish explorers called it coco, which means 'monkey face', because the three indentations (eyes) on the nut resemble the face of a monkey. Nucifera is a Latin word meaning 'nut-bearing'.

Dr Bruce Fife, an internationally recognised expert on the coconut, estimates that a third of the world's population depends on the coconut to some degree for food. Among these cultures, the coconut has a long history as a highly nutritious food rich in fibre, vitamins, and minerals. It is now classified as a 'functional food' as it provides many health benefits beyond its nutritional content.

For thousands of years, wherever the plant grows, coconut products have held a valuable place in local folk medicine. The coconut has been used traditionally to treat a wide variety of health problems, from abscesses and asthma to jaundice and kidney stones. Now, modern science is confirming the medicinal usefulness of coconut.

The Coconut Research Center cites several reports from various sources that suggest an impressive list of health benefits from the coconut. Some of these are summarised below:

Helps protect against osteoporosis by improving calcium and magnesium absorption.

Helps protect against breast, colon, and other cancers.

While coconut possesses many health benefits due to its nutritional content, it's the oil that makes it a truly remarkable food and medicine. Once mistakenly believed to be unhealthy because of its high fat content, it is now known that the fat in coconut oil is unique and different from most other fats.

MCFA are very different from LCFA. They do not elevate cholesterol levels and help to prevent heart disease. It is the unique MCFA in coconut oil that makes it so beneficial. I actually recommend having one to two tablespoons of coconut oil (preferably virgin) each day.

This oil has a lower calorie content than other fats and is used to produce energy rather than being stored as body fat. It is a useful weight-loss agent.

Coconut water is the liquid inside the nut and is different to coconut milk, the juice extracted from the coconut meat. Coconut water is a unique beverage, with the same electrolyte balance as that of human blood. In fact, during World War II, in the Pacific, medical military personnel regularly used coconut water, siphoned directly from the nut, to give emergency transfusions to wounded soldiers.

There is more potassium (almost 300mg) than most sports and energy drinks (around 120mg);

Only 5mg of natural sugars whereas sports and energy drinks range from 10-25mg of altered sugars.

Coconut water is best consumed fresh as once exposed to air, the liquid rapidly loses some of its nutritional benefits and begins to ferment. Because of this, bottled and canned coconut water has a short shelf life and require preservatives and refrigeration.