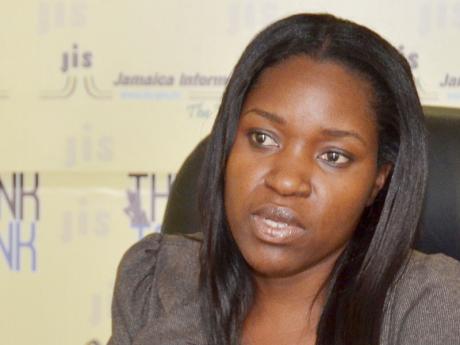 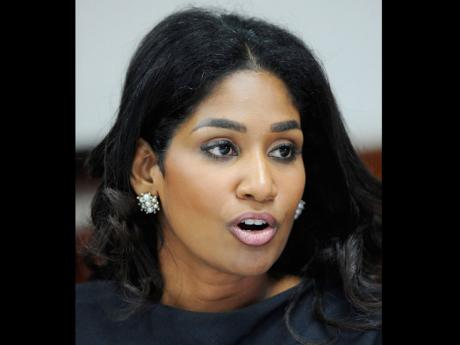 There are signs emerging that the sexual education course introduced into six private children's homes by human-rights group Jamaicans for Justice (JFJ) was hijacked by gay-rights promoters.

The programme, titled 'Realising Sexual and Reproductive Health Responsibly: JFJ's Pilot Intervention in Children's Homes', for which content was originally provided by the Jamaica Family Planning Association (FAMPLAN), was funded by the Caribbean Vulnerable Communities (CVC).

Youth Minister Lisa Hanna has ordered that the six homes be told to end the course immediately.

"Last year, JFJ applied for funding to support their work in children's homes with the delivery of human-rights training in the area of sexual and reproductive health," revealed St Rachel Ustanny, chief executive officer of FAMPLAN. "We were approached and we had an existing PowerPoint presentation laid out in an eight-module format with about six specific topics, including gender, interpersonal relationship, puberty, reproduction and advocacy - teaching young people how to advocate for themselves."

Continued Ustanny: "There was a partnership between JFJ and FAMPLAN, and as part of that plan we made commitments to provide information and training to select personnel from within Jamaicans for Justice, who would be responsible for the implementation of the education programme within the homes."

FAMPLAN has, however, distanced itself from some of the programme's content, as two modules were added.

"Clearly, there were structural and content changes that took place in terms of what was given to JFJ by FAMPLAN and what they eventually produced.

"In terms of what we delivered to JFJ and what I reviewed on Saturday, there were clear insertions. It demonstrated, too, that JFJ, as a funded organisation, was not only to deliver elements that we introduced to them ... but as a recipient of funds from CVC, they, too, would have complied," Ustanny explained.

"CVC has their own sex-education curriculum which I think would be oriented towards their focus."

The programme, which started last October, and was slated to conclude next month, saw the youngsters being introduced to three forms of sexual penetration and told that not all three are suited for everyone so they should discuss their preference with their partners.

A Gleaner source, who wished to remain anonymous, said the course, which was undertaken without the knowledge of the Child Development Agency (CDA) or the relevant ministry, was modified and presented as a human-rights issue.

"These were never in the FAMPLAN information and, as a matter of fact, were not age-appropriate," said the source who noted that the entity was a major advocate of school-based comprehensive sexuality education and the need for health professionals to understand and support youth-friendly services.

Gender was defined in the material as "the way persons choose to act out their masculinity or femininity in society. For example, a person may be born with male sex organs but may have a feminine gender and even choose to live as a woman".

The wards in the six private children's homes where the programme was introduced were also told that they "have the right to access contraceptives, but young people are hindered from doing so because of ... minority laws".

The youngsters were, however, advised that they can utilise the "withdrawal method, where the male removes his penis before ejaculation".