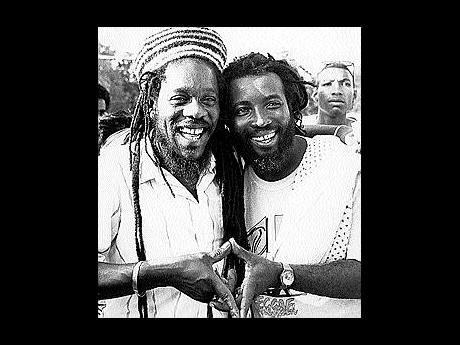 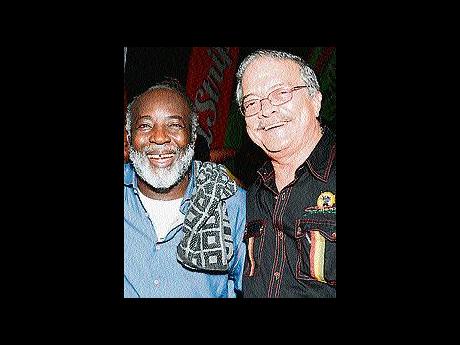 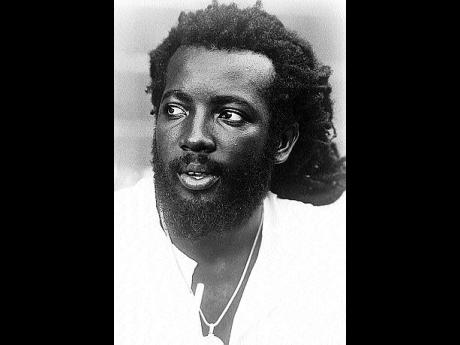 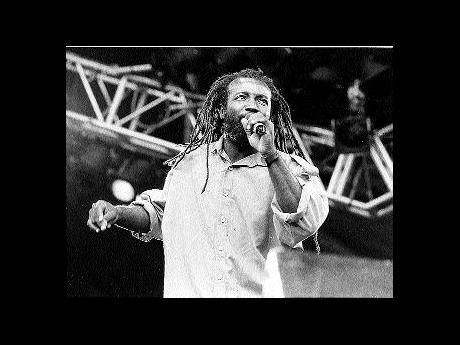 Somewhere between last night and this morning, which are very interchangeable times of the day at a mega concert like Reggae Sumfest, Freddie McGregor was honoured in Montego Bay, St James.

That apart, he is celebrating a half-century (which sounds so much more impressive than 50 years) in the business of making music. And it has been a consistently active, high-quality half-century, where so many trends, fads and people have come and gone.

So, what were some of the things happening in this country of drum and bass when Freddie McGregor was recording various songs in his extensive discography? Before the recordings, though, came his involvement, along with Peter Austin and Ernest Wilson, in The Clarendonians.

Then, McGregor was all of seven years old. The first song was Why Did You Do It?, also in 1963. It was the year after Jamaica received its Independence and the year of the repression of Rastafari arising from the Coral Gardens incident in Montego Bay, St James.

Mr McGregor (album, 1977): While Freddie was making a foray into the world of full-length releases, two of the original Wailer's standouts who had fallen by the wayside during the transition to Island Records were also delivering solo projects. Bunny Wailer released Blackheart Man and Peter Tosh put out Legalize It.

Bobby Babylon (album 1980): It was the year of the 1980 election campaign, a virtual civil war in all but name in Jamaica.

Big Ship (single, 1981, album 1982): The single is a roots rocker of resounding proportions and the album was released in the year that Yellowman presented a show at Reggae Sunsplash which has gone down in the annals of dancehall's development.

Push Come to Shove (single, 1986) and Just Don't Want To Be Lonely (single, 1987): Lover's rock tracks that made an impact in the UK (the latter made the top 10). In the next year, Hurricane Gilbert blew through Jamaica on September 11.

Jamaican Classics Volume 1 (album, 1989): This was the set on which McGregor covered Little Roy's classic Prophecy. He may not have made a prophecy of 'I Shall Return' like P.J. Patterson, but less than a decade after, the People's National Party lost the general election. Michael Manley was back as prime minister - though not the socialist firebrand he once was.

Legit (combination album with Dennis Brown and Coca Tea, 1993): Also does Carry Go Bring Come (single), a cover of the Justin Hinds and the Dominoes song, in the same year. This was the year that Reggae Sunsplash left MoBay and Reggae Sumfest, which is honouring McGregor for his half-century in music, took its place.

Signature (album, 2000): A huge success for McGregor, it came in the year that would not have been, if the Doomsday people had been accurate.

Di Captain (album, 2013): Bobby Babylon gets a remake on this one, released in the year that there was an unfortunate rash of positive drug tests by Jamaican track and field stars. And now that McGregor is being honoured, one of them, 'Safa', is back on track, having had some success in his appeal.