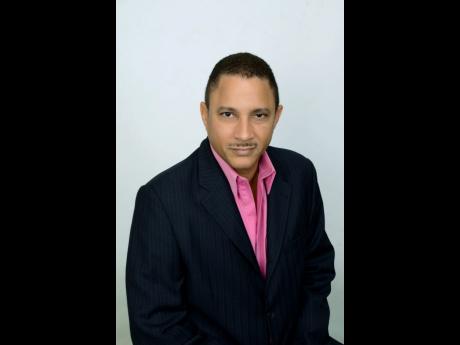 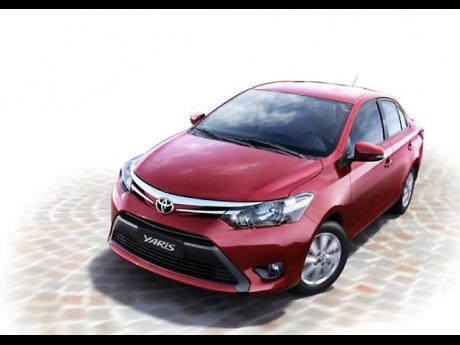 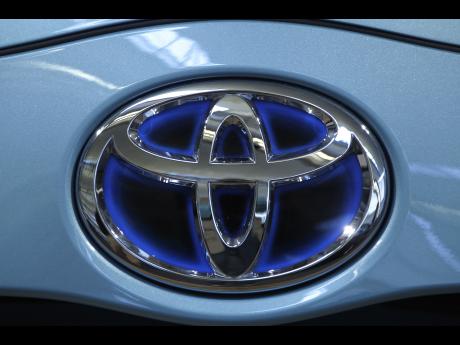 With longer loan terms being offered on new vehicles, and financing going up to 100 per cent, purchasers could end up owing more than their comprehensive insurance coverage payout if the vehicle is written off early into the repayment period.

David McKay of MSC McKay and vice-president, Motors, of the Loss Adjusters Association of Jamaica, told Automotives that he has been seeing a number of those cases. It is significant enough that he intends to bring the situation to the attention of financial institutions which offer new-car loans, raising the possibility of a solution like the option of an extra premium. This is in a situation where financing on new vehicles goes up to seven years, with McKay saying he saw one organisation offering a nine-year loan term.

"When you pay nothing down, the first three to four years you spend this time paying interest," McKay said. The shortfall for the purchaser arises if the vehicle is written off during that period. With a gap between what the vehicle is worth at the time of the accident and the purchase price, the comprehensive insurance payout would not cover the entire loan amount. The purchaser has to come up with the difference to pay off the loan.

McKay explained that while an annual depreciation is normal for motor vehicles, averaging out at about eight to 10 per cent across the board with variations outside that band, from the moment a new vehicle is driven off the lot it cannot be sold for the price of one still in the showroom. The quick depreciation is especially steep for high-end, luxury vehicles, which are naturally attractive for purchasers accessing 100 per cent financing.

"Luxury cars tend to depreciate in value much faster, just because of the price," McKay said. "A luxury car you can drive off the lot and it will decline in value five per cent." This is because at very high purchase prices, potential buyers will spend the extra money and go for a new vehicle instead of a slightly cheaper, slightly used one.

"All cars do lose value when they leave the showroom. It applies to all new cars," McKay said.

The shortfall is usually a shock to the purchaser of a new vehicle which has been written off early in a loan term on 100 per cent financing, who finds himself owing the lending institution after the insurance process is complete. It is the valuator who has to initially give them the bad news - and an explanation.

"I am the first person who has to explain to them why a vehicle they bought some months ago for $5 million is now worth $4.5 million," McKay said. That leads to some quick, hard lessons in depreciation.

At this time of year, as 2016 models hit the new-car dealers' showrooms, there are discounts on the 2015 vehicles still in stock. "New-car dealers apply a reduction in price just to get it (the old stock) out. Usually, they drop the price about eight to 10 per cent," McKay said. This normally works out close to the actual value, although the dealers do not do a revised valuation on the models they are doing their best to sell off.

"The new-car dealers have an idea about the 2016 models that will be coming," McKay said. The selling price of the older stock worked out against that.

Across the board, two motor vehicle brands hold value better than all others on the Jamaican market. "Toyota and Honda will depreciate less than other vehicles. They tend to hold value more than the others," McKay said.