Three the Thundersport way at Dover 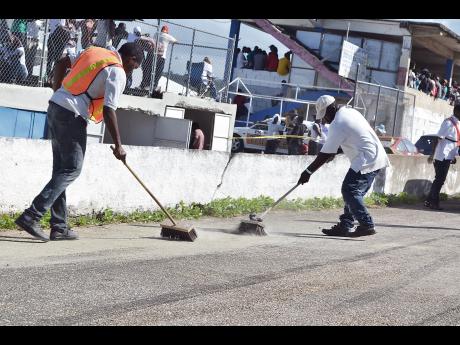 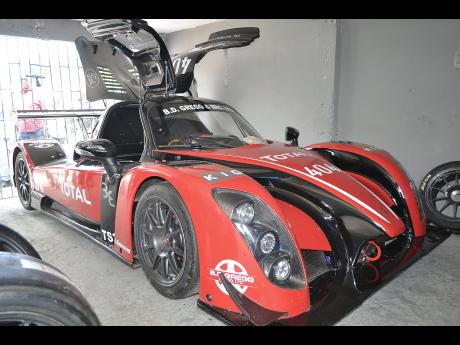 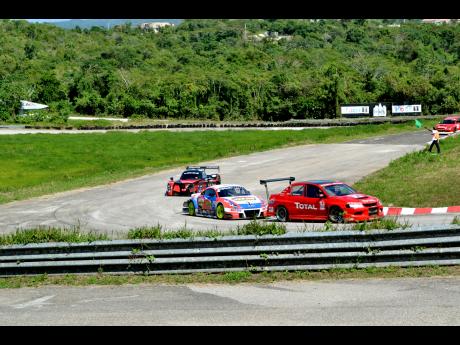 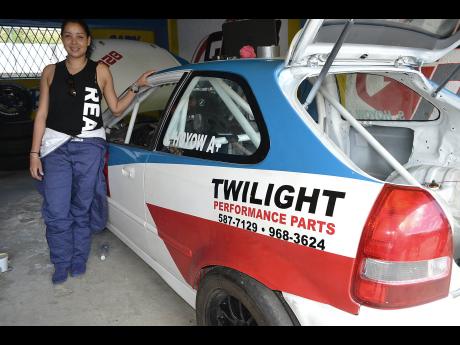 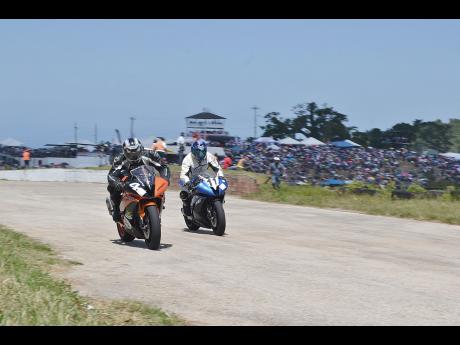 "The king is back!" chorused a group of men. "A tell dem anyhow him car hold out today, none a dem caan beat him!" one man screamed.

Diehard circuit racing fans engaged in heated, but friendly, conversation over which of the three cars was best. The cheers for Summerbell's victory indicated how happy fans were to see him back in the winner's enclosure. Last year, Summerbell had some unfortunate moments which denied him the chequered flag.

Unlike previous meets no one driver dominated the Thundersport events, Summerbell, Gore and Gregg each registering a win in the TS2 races. They are now looking forward to the Labour Day showdown at Jamwest, Westmoreland.

"The Carnival of Speed race meet was fabulous for me," said Summerbell.

He told Automotives that when the starter waved the green flag in the first TS2 event he rushed ahead of Gore, negotiating corner one, assuming the lead and holding it to the end. However, Gore said, "We had a quarrel after the first race, because David applied this tactic, which I in the past used. It is called late braking, which impacts the person immediately behind you."

Gore stressed that his car made contact with Summerbell's, developing mechanical problems which impacted his ability to win the race. "In a friendly gesture we both agreed that none of us will use this tactic again," Gore told Automotives.

Analysing the second TS2 race, which Gregg won, Gore said "I could have passed him on two occasions, but I did not bother just to avoid any of the cars being damaged. I am looking forward to Jamwest, a track which best suits my car."

Gregg, one of the youngest of the current crop of drivers, took the fight to them. "I was shocked when I won that race, because in the wee hours of race day we spent the most part the morning working on the car. I felt a bit tired, so by the third and final TS2 race all my energy was gone. Jamwest is a good track for my car and I will be there," he said.

William Myers and Fraser McConnell, last year's champion driver, demonstrated that they will be forces to reckon with. Myers dominated the Modified Production 2 Class with his Honda Civic, while McConnell was on top in the Bracket 29 Class.

Another high point was the return of Peter 'Bull' Thompson, who made a bold attempt to stave off the consistent Christopher Campbell. Peter Rae and his Epping RX-7 Mazda came out, but after a few laps went back into the pit. "I had an accident in race one, damaging the front left suspension and cooling system. As a result of this the engine began to run too hot, so I decided to save it for Jamwest," said Rae.