Love for a Midget 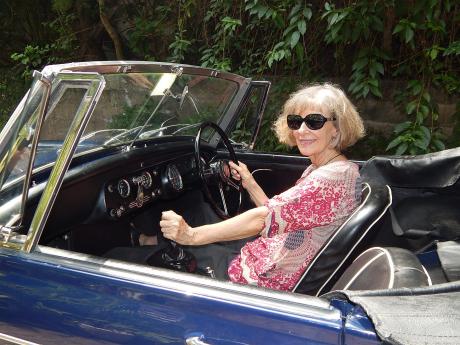 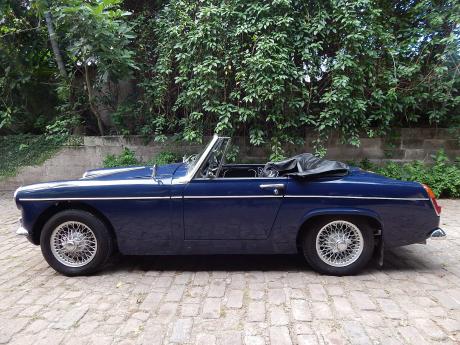 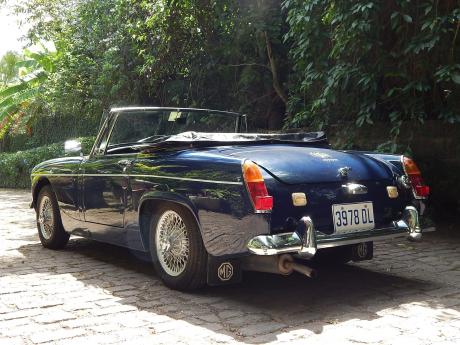 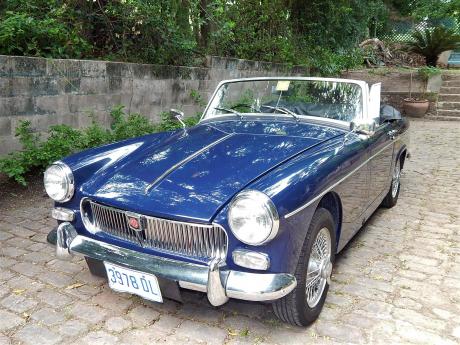 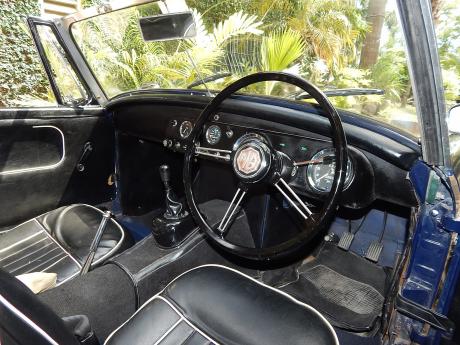 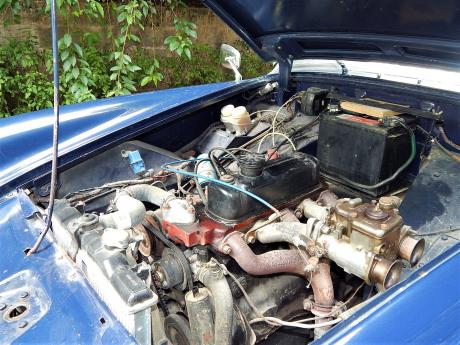 The classic MG Midget was first developed from the Morris Minor in the 1920s. This resulted in the creation of a very affordable two-seater with sporting capabilities, which triggered the dynasty of Midgets. The Midget series placed MG on the map as a manufacturer of sports cars with an excellent reputation in motor sport. However, with the evolution of sports cars moving at a rapid pace, the first series of Midgets became out of date. The name was revived in 1961 with the announcement of the MG Midget MkI, which was a badge engineered, and slightly more expensive version of the MKII Austin-Healey Sprite.

The Midget evolution spanned almost 20 years, producing the Midget MkII, Midget MkIII, and finally, the Midget Mk IV. Production sadly came to an end in 1979 when there was a realisation that further development on the same chassis would have doomed any manufacturer, along with the lack of resources to develop a successor.

Renowned artist Prudence Lovell is the proud owner of a 1968 MG Midget. The vintage sports car was originally owned by the first Miss World Jamaica Carole Crawford, who was crowned in 1963. "The car was given to her as a gift from her husband," said Lovell. However, the beauty queen began her family and the MG Midget, being a two-seater, was not conducive to raising a family. "Before me, the car only had two owners and was driven very little. I needed a car and bought it for $2,300 with only 8,000 miles on the clock," said Lovell.

As a painter, Lovell captured many historic sites around Jamaica and documented various changes across the island. She trusted her fairly new MG Midget as her companion while embarking on several adventures orchestrated by her occupation. "It was very much a working car, and it took me all over the island as I did my surveys. It went to quite a number of remote estates, where you would have only marl roads. This was what I did for around five years," said Lovell.

Lovell then left the island for seven years, leaving her beloved Midget behind in storage. "When we came back, it needed a lot of work, and I had started a family by that time," explained Lovell. "I was just preoccupied with my new family, and restoring the car was not a priority.

The restoration of the car spanned 30 years with six different mechanics," said Lovell.

She also explained that her greatest challenge with restoring the Midget was finding someone who had the time, passion, and interest to work on the car. The availability of parts was also a major problem.

"When you have children, all your attention and resources go towards them, and it was not until my daughter left home that I was able to fix up the car," said Lovell. She had thought about selling the car several times, however, her son was always interested in the Midget and had a real love for it.

The original colour of the Midget was British Racing Green, which is a classic colour for many vintage cars. "My son and I decided to change the colour to deep blue, and it was during this process that we really started to put effort into the car," said Lovell.

"My car reminded me of summer growing up in England. It was nice to keep something that reminded me of that time because I left England a long time ago," said Lovell.

To maintain the MG Midget, Lovell has relied on the members of the Classic Car Club for tips and advice on how to keep the vehicle running. "They are very helpful and give very useful recommendations," said Lovell.

The numerous encounters and memories created with the Midget led Lovell to become very attached to her car. "I would not describe myself as a car enthusiast, but I appreciate the design, and it is a piece of nostalgia for me as these were the cars I remembered seeing growing up," said Lovell.

- For comments or suggestions email us at autodrivegleaner@gmail.com