How to make civil servants attractive to the private sector 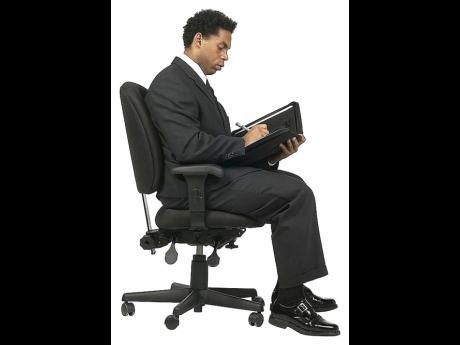 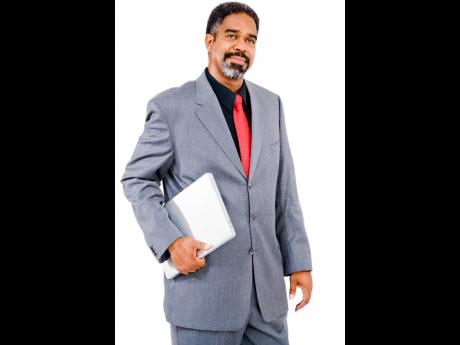 Can workers who have become accustomed to low standards be trained to achieve otherwise? The debate is currently raging in Trinidad and probably will arrive before long in Jamaica.

One of my first summer jobs involved working on a project in a government department. As outsiders to the organisation, our team had a specific, tedious task that afforded us the opportunity to observe the employees in the organisation.

They worked in two modes. When the 'boss-lady' was around, they worked normally and the office bustled with activity. However, when she was away, things changed. Out came cards, dominoes and radios as work was set aside for leisurely pursuits.

To prevent surprises, someone was always posted at the window to act as surveillance, studying her parking space two floors below for her impending arrival. Now and then, according to one lookout, she tried to trick them by parking elsewhere, so they had to be very careful.

Fast-forward to a raging debate underway in Trinidad and Tobago concerning their well-known Community-Based Environmental Protection and Enhancement Programme (CEPEP) programme. It's an acronym given to the country's job programme for low-skilled workers - a version of what we Jamaicans used to call a crash programme.

To many citizens in the middle class, it's nothing more than an opportunity for the twin-island's least advantaged to draw a full pay cheque for half a day's work. Whether or not it's a worthy programme or not is debatable, but there is widespread agreement that it has contributed to the official unemployment rate of only 3.1 per cent.

Trinidad is also a country where 'help wanted' signs hanging outside stores are a regular sight. You can also find permanent billboards advertising employment opportunities. Many CEOs I have spoken with argue that they cannot find enough people to employ, blaming CEPEP as a contributor to the problem.

Recently, a proposal was put forward asking the obvious: "Why doesn't the government take underemployed CEPEP workers and train them for jobs that the private sector cannot fill?" Obvious, but not easy to answer.

Leading executives quickly came out to announce that the work ethic of the average CEPEP worker was too low to be considered for the real jobs they needed to fill. According to a business owner I spoke with, she may interview but never hire an ex-civil servant. In other words, someone accustomed to being overpaid to play games could not be reformed.

Here in Jamaica, the IMF has placed a requirement on the government to reduce its wage bill, presumably by laying off civil servants in droves. After all, in 2014 Barbados laid off 18 per cent of its

It's safe to say that the reluctance to hire a civil servant is real. What should an individual training programme, such as the six week intervention suggested in Trinidad, attempt to change? The answer may lie in three attributes distinguished by author Daniel Pink shared in my column from September 23, 2012 - Autonomy, Purpose and Mastery.

The first is experience. Most employees who lack these three attributes are likely to have them in other parts of their lives. They can be taught to transfer the leadership roles they play at home, in the church and in their community to the workplace. It's one way to affirm these skills, while empowering a worker to recognise that, often, they do have what it takes.

Second is knowledge. Most have never been formally taught to recognise these attributes in day-to-day work. Once they are shown how to identify them it becomes easier to see where they are missing. That allows them to act differently of their own volition.

And third, practice. Any intervention would have to be down to earth, and not just a bunch of theory. It must show an employee how to translate abstract principles into daily activities that help take them one step at a time toward further autonomy, purpose and mastery. This is critical as there are no one-size-fits-all behaviours that suit everyone. They need to be crafted to fit the circumstances by an employee who has the right training.

Is a six-week stint in the classroom enough to make a difference? All the research from behaviour training points to the fact that what happens after training is over makes all the difference. Studies have shown only 60 per cent of the end-result is due to the class itself.

If post-training support is provided, maybe it might work, but it's important to know that there are no shortcuts.

Experience tells me that when behaviour changes are described in vague platitudes, nothing changes. This would be damaging to both the Jamaican economy and the ex-civil servant, who would be unable to make the transition to more demanding employment.

Picture our government asking the IMF for one waiver after another, unable to ever reduce its wage bill. Under this scenario, we would all suffer.

n Francis Wade is a management consultant and author of 'Perfect Time-Based Productivity'. To receive a summary of links to past columns, or give feedback, email: columns@fwconsulting.com