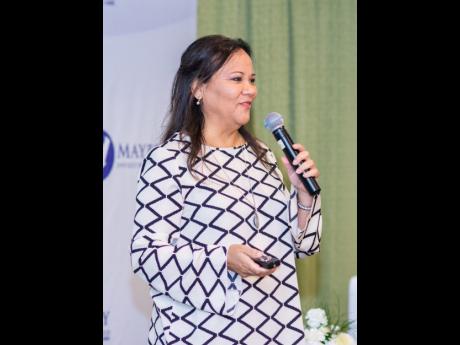 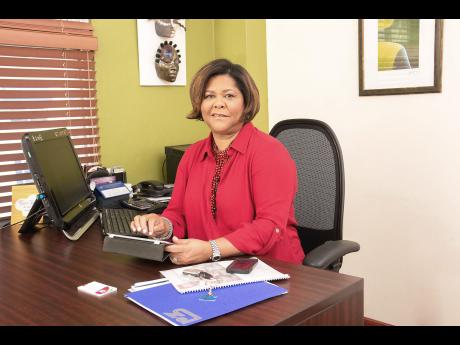 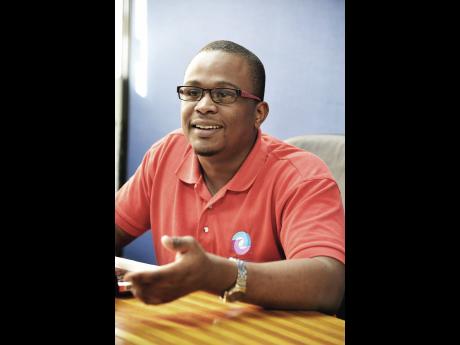 How is it that in a country with double-digit unemployment of over 13 per cent and youth unemployment of 33.3 per cent, there are many businesses struggling to find the right employees to take up vacant positions?

How is it that Jamaicans pride ourselves on being among the most hard-working people in the world, yet we have seen a protracted decline in labour productivity from 1972 to now?

These paradoxes are at the centre of our current productivity and competitiveness struggle vis-‡-vis the rest of the world.

Yet there are many local businesses which have successfully navigated these challenges to get greater output from their team and maintain high productivity standards.

"You have to set a standard, for example, outline how many items need to be completed in a minute for example, and communicate and manage it. We measure productivity and report on it as a key performance indicator (KPI). Some of our measures for overall productivity are:

3. Energy - pounds produced per kilowatt hour for electricity, litre of fuel for propane gas and cost of fuel as a percentage of sales for distribution vehicles

"Many people use only sales to measure productivity when it should not be done like that. Also, some managers think measuring productivity is simply a matter of reporting on it, as opposed to being responsible for the results, when it's both."

For Marcia Forbes international benchmarking, investing in new technologies and

continuous training are strategies that have allowed Phase 3 Productions to consistently maintain high levels of output per employee.

"We benchmark by international standards, invest in new technologies and conduct training sessions on a fairly regular basis. Over recent years, Phase 3 has brought in several different overseas experts to train the staff as well as freelancers on how to use various technologies such as the virtual reality software and the multilingual conference interpretation system," said Forbes.

For the young Edufocal CEO, Gordon Swaby, productivity is still a work in progress, however, that progress has been significantly advanced by the use of technology.

"Using customer-relationship management tools like pipedrive.com and slack.com for communication have been a big help for us in terms of team cohesion. We also use maintain a KPI dashboard to track key performance indicators," he said.

By far, the most important factor in revolutionising productivity within a business is the quality and commitment of management itself and the leadership it brings to bear on shaping the culture. Chong is strongly encouraging MSMEs to pay attention to productivity.

"First off, productivity is CRITICAL for business success." Both Forbes and Chong agreed that in addition to technical management, you have to motivate people and treat them with respect. "People work more for intrinsic motivation than monetary, so assume that people have good intentions and treat them accordingly," said Chong, who also recommends getting support from the Jamaica Productivity Centre and other external experts where necessary to get up the learning curve quickly.

For Swaby, entrepreneurs can drive their businesses to become highly efficient and competitive if they assess and strengthen their leadership capacity.

As he noted: "I've learnt in my years in business is that there's a big difference between being an entrepreneur and being a manager. If I'm to be honest, I wasn't the best manager starting out, and that affected the productivity of my small workforce. I fell short on creating clear expectations in terms of their job roles and goals. So, at the time, low productivity from my team was mostly my fault. This caused a lot of confusion in terms of expectations, missed deadlines and wasted money. This was of course quickly resolved by creating goals and clear expectations in terms of their specific roles and required outputs, as well as clear communication from me about what was expected of each person on the team."

n Yaneek Page is an entrepreneur and trainer and creator/executive producer of The Innovators TV series.