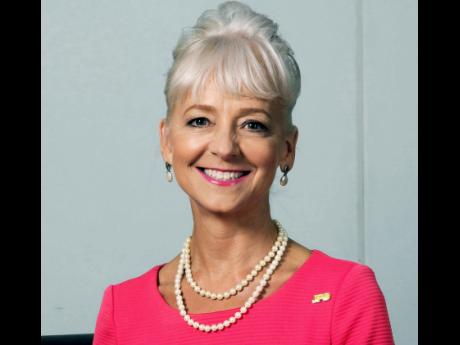 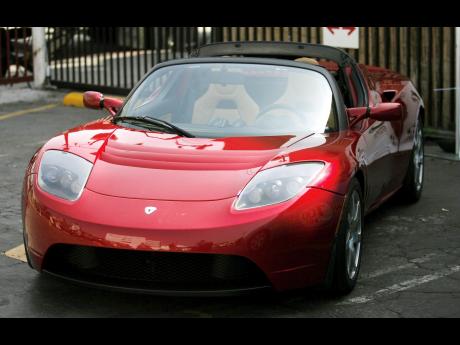 This February 21, 2007 photo shows the Tesla Roadster prototype on display in Hollywood, California.
1
2

A take-off of that segment of the auto market would require investment in a network of charging stations - a potential opportunity for JPS.

The push forms part of the overall smart grid plan being executed by the electricity provider, which is aiming for more usage of its grid during low periods. In order to do this, JPS wants to understand the technology, the regulatory environment, and the supply and demand dynamics around the product.

"When we first called Tesla and said, 'We want one of your vehicles', they kind of smirked a little bit, arguing that the market is too small," said Kelly Tomblin, president and chief executive officer of JPS, at a press briefing on Thursday. "But we are having a conversation with Tesla today at three, four 'o clock to talk about storage and the possibility of bringing in electric vehicles. So if they combine the electric storage options along with the cars, then we think we can."

Tomblin already drives a Mitsubishi Outlander hybrid powered by either electricity or petrol. The model was introduced earlier this year and put on display at the Expo 2016 at the National Arena and Indoor Sports Complex.

The outreach to Tesla aims to keep pace with expectations that electric cars will account for 30 per cent of cars globally in a decade.

"We have to convince the new and used car dealers that this is a product that they want to bring to Jamaica," said Tombin. Until then, the company would seek to import a Tesla that it will adorn with the JPS brand.

Tesla has brought style to electric cars, once seen as slow and unattractive. The brand is something of a status symbol.

The company, owned by billionaire Elon Musk, gained widespread attention in 2010 when it introduced the Tesla Roadster, described as the first fully electric sports car. Last year, Tesla introduced its electric storage cabinets as a product that would allow utility providers or other entities a more efficient method of storing power generated during low periods.

Tomblin, an American who has headed JPS for four years, said the power utility would help build out the ecosystem to facilitate electric cars, but stopped short of indicating whether it would seek to develop the electric charging stations the cars would need to function.

Tomlin pointed out, however, that JPS's co-parent operates 3,200 charging stations in South Korea.

The Tesla outreach was announced at the official roll-out of the smart meter programme.

The overall Smart Grid AMI project involves the replacement of existing meters with smart meters for residential and small commercial customers. JPS chief technical officer Gary Barrow said the company would spend US$5 million to US$6 million to install an initial 20,000 meters.

Barrow said JPS forged an alliance with a US provider to activate its "smart grid communication network" to support remote connectivity to these meters. He expects customers to begin utilising the smart features within four months.

Over the last two years, the light and power company installed around 60,000 smart meters covering one-tenth of its 580,000 customers. All large commercial and industrial consumers, totalling around 5,000 accounts, were already on smart meters.

The power company ultimate goal is to reduce its system losses, which hover above 26 per cent, of which eight percentage points or 31 per cent are technical in nature. The bulk of its losses is due to theft.