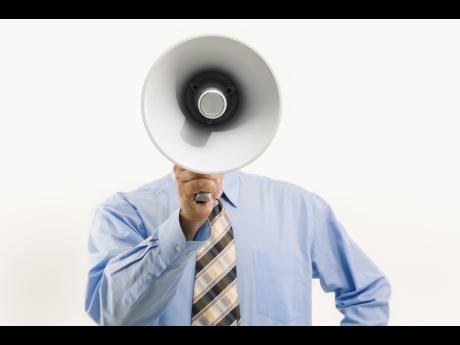 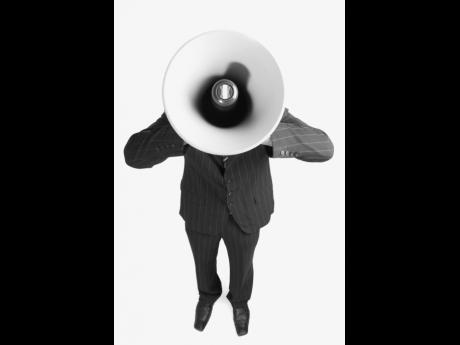 Why do CEO's make egregious mistakes in the area of internal communication? Often, they resist a key requirement of the job: to develop 'soft skills' outside their comfort zones.

For years, they long to be promoted to the company's pinnacle, while failing to see the downside. It's hard for them to understand how the top job is quite different from any other. The fact is the CEO or managing director position is the only one in which one's boss isn't visible on a daily basis. It gives new occupants a new-found freedom to act (or not), producing some bad outcomes, including the following cases:

1. A CEO walks through the office each morning, much in the same way he did before his promotion. After a few weeks, his trusted secretary pulls him aside to advise him: "Whenever you come in with your screw-face, everyone has a bad day." He's shocked.

2. An MD decides not to say anything in a project meeting, hoping to deepen the commitment of team members. Instead, they come to believe the project should be killed, interpreting her silence to indicate a complete lack of support.

3. A top leader decides to hold short meetings with employees every month. He urges them to speak openly and frankly which, after a slow start, they begin to do. One morning, he retorts: "Is that all you do each day, come in this company and complain?" After his comment reverberates among the cubicles, the meetings die out.

What brings about these disasters? How do top leaders come to be separated from a reality that's so obvious to others? Here are some reasons and recommendations.

1. They lose their coach

When executives finally free themselves of direct supervision, they must fill the gap with other feedback mechanisms that are overt, consistent, and frequent. Typically, they underestimate the role former supervisors played in their development, or (even worse) assume they have no need for further feedback. In their minds, they have arrived. As a result, they act in the dark, oblivious to the consequences of their actions.

Recommendation: Develop a range of mechanisms such as regular employee surveys and focus groups to make it safe for staff members (and the occasional outsider) to give unfettered feedback.

2. They lose their team

It's easy for a newly minted top executive to destroy his working team: just believe that others only need to hear an explanation once. She unwittingly becomes a serial under-communicator.

Over time, her colleagues will fill the breach with their own interpretation of events. The less she communicates, the more their imaginations fill with dark thoughts. This creates an invisible wall between the top executive and her direct reports, which makes them cautious, unwilling to commit because they never know what she believes.

Recommendation: Overcommunicate to the point of discomfort, especially to direct reports. Continue until they can relay key messages as their own.

3. They lose their knowledge

Each move up the corporate ladder creates a bit more distance between a manager and the employees who actually do the work. CEOs or MDs, by definition, have it the worst.

Most are impatient for results, leading them to be more extroverted, demanding, and assertive. Amid the thrill of seeing others respond with haste, they sometimes don't realise the trust being lost due to their poor listening.

This problem builds as the top executive becomes further separated from the information needed to do a good job. Now, he's operating in a vacuum as collaboration between levels and across functional lines grinds to a halt.

As a result, the best employees with the most up-dates-skills and access to the latest technologies stop sharing. He doesn't understand that engaged employees take information to places it's most needed and when he sets a poor tone, they go on strike.

Recommendation: Insist on quality conversations and meetings that build trust, while exposing employees to decision-makers.

The skills needed by a CEO to ask for feedback, get others involved, and build information via trusted relationships make many uncomfortable. They are 'soft' skills the kind they have ignored over the years. After a while, it dawns on some that their talents in this area are undeveloped, but they don't know how to make the transition.

The only way to ultimately escape the trap is to engage in some ruthless self-examination. The best CEOs I have worked with insist on carving out new personal and professional shortcomings. They are hell-bent on achieving their goals and are unwilling to be in the way.

It's the opposite of what most do: convince themselves that all is well. Always. In these cases, it's only a matter of time before they falter in the face of communication gaps they don't even know they have.