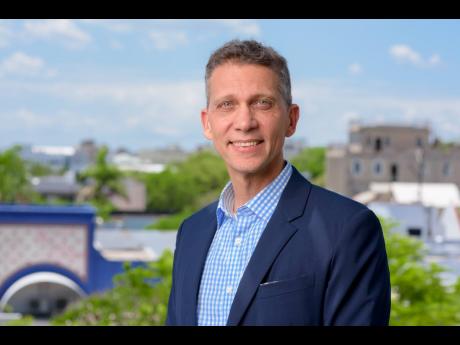 His selection is consequent upon the government’s appointment of Richard Byles to the post of Governor of the Bank of Jamaica, and his subsequent resignation as chairman and director of Sagicor Group Jamaica, its subsidiaries and all board committees, effective June 30.

He has been a director with the Sagicor Group since 2004. He is President and CEO of ICD Group Holdings Limited, an investment holding company with interests in real estate development, general insurance, technology distribution, ecommerce, business process outsourcing and property management.

Prior to joining ICD, Melhado led the manufacturers group up until its merger with PanCaribbean, now Sagicor Bank Jamaica.