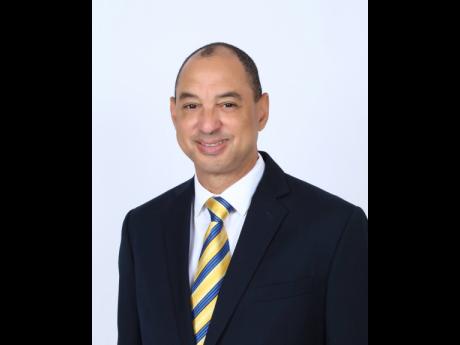 GraceKennedy Limited is exploring the ­expansion of the Hi-Lo supermarket chain through a mix of express stores and its traditional retail outlets.

Group CEO Don Wehby told the Financial Gleaner that the company is currently in discussion with a number of developers to build and lease the company space for the new stores.

Under the programme, Hi-Lo Food Stores plans to re-enter Mandeville, Manchester, a town it exited in 2015 due to inadequate sales. However, the first store ­projected to open in June is a 30,000 square foot outlet in Negril, being developed at a cost of US$1.5 million to US$2 million.

“There are plans for expansion of the chain in the pipeline. Not only are we considering expansion through traditional formats, like the new store we are building in Negril, we are also exploring how best to meet the future needs of the Jamaican consumer. Our Hi-Lo Express recently opened in downtown Kingston has given us some insight into this business model,” Wehby said.

The express stores are being targeted for Kingston and Montego Bay. As for the overall project, GraceKennedy says it still determining the number of stores, the timeline for their build-out and the full investments to be made.

The announcement comes as the company was closing down the underperforming Port Maria, St Mary Hi-Lo store, which according Wehby, was affected by changing market dynamics and environmental factors.

With the closure on January 31, the chain reverted to 13 outlets, inclusive of the sole Hi-Lo Express store in Kingston.

“GK has been investing in the retail arm of its business, which has yielded positive results. However, the performance of Hi-Lo, Port Maria has made the store unprofitable for years, despite several, focused management interventions,” Wehby said in response to queries from the Financial Gleaner. “It was a very tough decision, but a necessary one,” he said.

The closure was said to affect 31 workers, but Wehby said they have offered to redeploy the majority of them.

“Most team members were offered opportunities within the GK Group and they are considering the offers,” he said.

Hi-Lo Port Maria stood as the only retail business for GraceKennedy in St Mary and formed part of US$8 million upgrade of the Hi-Lo chain over the past five years.

Hi-Lo Foods Stores had its best year in terms of both customer ­satisfaction as well as financial performance in 2019, Wehby said.