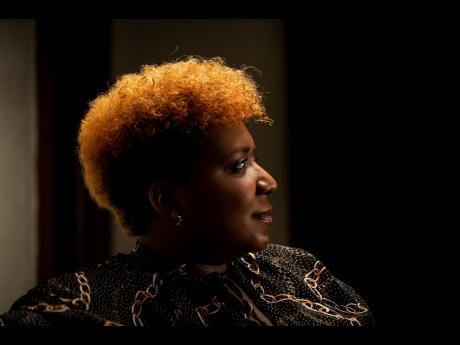 Backed by a new investor, delivery company QuickCart has expanded operations to Trinidad & Tobago, its first venture outside of its home market of Jamaica.

Monique Powell, who formerly worked in marketing in the banking sector before launching QuickCart six years ago, said she has been planning entry to the T&T market for two years.

"Earlier this year, we thought it was time to go for it. We started the market research, and hired the first person on the ground to start the business development,” Powell said in an interview with the Financial Gleaner.

The money to drive the expansion, according to Powell, came from Kevin Donaldson's Roots Financial Group. The private equity company bought out shares held by some investors, taking a 40 per cent stake in the company.

“There was investment that went towards purchasing shares previously held by other investors, and $42 million in fresh cash was pumped in,” Powell said.

The Trinidad operation went live on September 8. Powell says she will spend about three weeks, properly setting up the business. Seven merchants had signed up to the time of the interview.

Powell set up QuickCart as an internet-based business in 2016. It was then called Quick Plate. The developer who helped with the initial software is based in Morocco and is still helping her company, she said.

“At the time, it was a very ambitious thing to ask people to go online and plug in credit card details and do business with a local entity that they’ve never heard of before,” Powell said. But now, Jamaican consumers have become more comfortable doing business online, partly due to the pandemic that served to boost e-commerce amid social distancing measures.

The start-up, which was initially funded by savings, now ranks itself among the top three delivery services, rivalling the likes of 7Crave and Hugo, said Powell.

The name change to QuickCart was executed as the company expanded beyond food deliveries to other products.

“The name ‘Plate’ was very food-centric. But then we realised that we’d developed all of this logistical capability, so why not leverage it to deliver other things as well. So now we deliver from convenience stores, electronics, pharmacies and the list goes on. So QuickCart is a natural evolution from Quick Plate – sticking to our root name but identifying with a wider range of services,” Powell said.

The company started out with three motor cyclists and over time has grown to over 50 drivers.

As for the Trinidad business, Powell would not say how many delivery persons are involved with the Trinidad operation but says she hopes to grow the numbers to 50 in another 18 months.

The back office for both Trinidad and Jamaica, including the IT infrastructure and customer service support, is maintained from Kingston, she said.