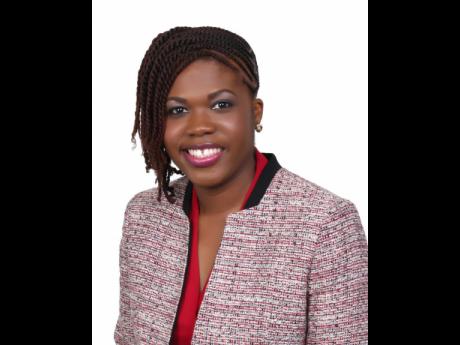 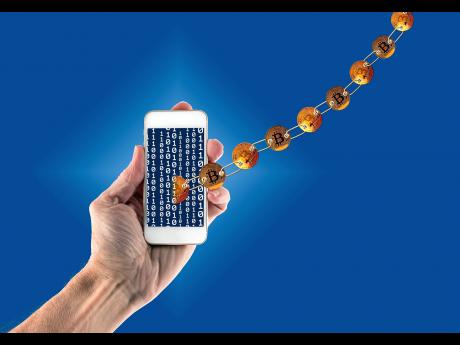 On the digital-currency market, the shield of a trusted third party to act as an intermediary in financial transactions is entirely lost. There is no bank or other financial institution to resolve disputes. The question remains: Who or what can resolve inevitable disputes that may arise in such trading? Transactions are completed with a high degree of anonymity (relying on digital signatures and numerical addresses) and are irreversible.

But to err is human. For this reason, there may be value in the presence of a trusted intermediary. In the age of identity theft and fraudulent activities of all sorts, an irreversible transaction could be downright catastrophic.

What is Digital Currency?

Bitcoin (the most popular digital currency) was created following a paper published by one Satoshi Nakamoto in the year 2009. Even today, nine years later, no one knows who bore the pseudonym Satoshi Nakamoto. This remains a mystery - a point to be noted carefully.

In reading Nakamoto's white paper published in 2009, even the brave and courageous may become faint-hearted. It spoke of a peer-to-peer network that facilitates irreversible electronic transactions without the verification of one's personal identity. Reliance is purely placed on a digital identity consisting of digital signatures. The network operates outside of the regulated sector, where the traditional financial institutions that settle transactions between payer and payee are entirely removed from the process.

In Nakamoto's view, the trusted third party was unnecessary because blockchain technology, which stands at the foundation of digital currencies, would create a public ledger of all transactions done on the network so all participants could see all the happenings on the network and prevent double spending by fraudsters. But what about the fraudster who manages to steal the digital keys, enabling access to a person's bitcoin wallet? In this instance, the client must helplessly watch his fortune being swindled in plain sight by an anonymous thief.

People use varying colourful adjectives to describe financial institutions. It is perhaps correct to say that in spite of the plethora of financial institutions and the diverse products and services being offered, some still stash their fortune under their mattresses within immediate reach.

But even the most bank-averse use financial institutions to cash cheques, receive income, procure a loan, etc. They utilise credit card and debit card facilities to effect both face-to-face transactions and purely electronic transactions over the Internet. There is a layer of trust placed in the traditional institution to act as an intermediary between the payee and the payer. After all is said and done, all are aware that they are subject to heavy regulations that serve to protect clients.

Pause for a moment and consider carefully the mayhem and distress that would occur if financial institutions were not obliged to step in and reverse fraudulent transactions in the present age of credit and debit card fraud and the beast of identity theft. When a client's credit card or debit card is breached, in most instances, the financial institution is able to put a hold on our precious plastic to prevent further catastrophe.

Who can put a hold on the digital wallet? After all is said and done, the technology doesn't care to know the person behind the transaction; it recognises only the ones and zeros that represent digital identity. So, call the intermediary what we may. When a transaction needs to be reversed or an account must be blocked to prevent breaches, at least there is someone who can be called to rectify the situation.