Milton Wray | Emergency! We a suffer round here 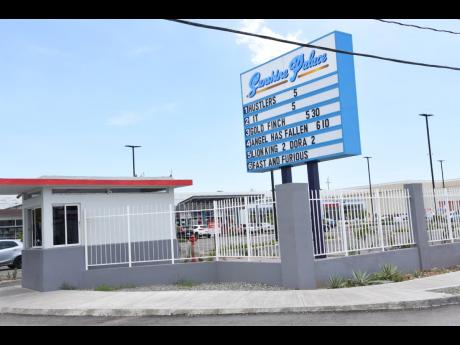 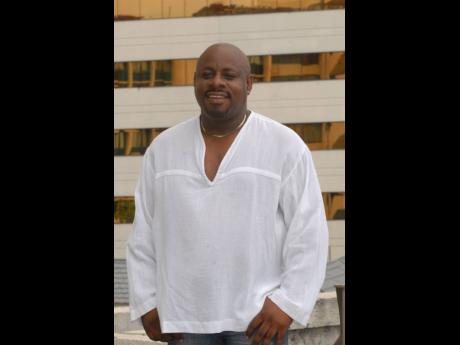 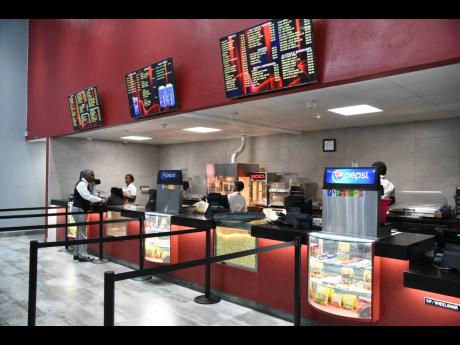 A diabetic truck driver en route through a St Catherine community urgently needs food to elevate his precipitously falling blood-sugar level, or else he could possibly die. The truck driver is unable to access food because it is a little after10 at night, and the area being under a state of emergency, all business establishments and street food vendors have to abandon their businesses by 9 o’clock each night.

It is a similar scenario for the mother of a young child who has just run out of formula to feed her wailing, hungry toddler. The mother wishes she could run to the corner shop for even a sachet of skimmed milk powder, but the entire area is on lockdown, and her young male child is being punished by his Government for offences he is much too young to even understand.

The female student up at night studying will just have to bear the punishing pain from the sudden onset of an intense headache. She wishes desperately to get herself a painkiller at the erstwhile 24-hour convenience store, but her Government is punishing her for sins committed by others.

Then there is the fellow who has just had his heart broken by his cheating spouse. His one temporary relief would be the therapy of imbibing at the nearby nightspot. However, he will simply have to allow his heartache to billow, making him tempestuously angry at her, making him want to wrought violent revenge. If his mad rage gets the better of him, he will most certainly contribute to the crime problem the states of emergency were supposed to fix.

Like the vast majority of residents of communities, these Jamaican citizens have never been involved with criminality. Yet they are being penalised only because the State and its operatives have failed to effectively wrestle with the very few wrongdoers of their neighbourhoods. Hence, large swathes of Jamaica have been transformed into ghost towns at nights, while the travelling public is subjected to war zone-like checkpoints manned by the military, and the Jamaican citizen is robbed of his fundamental rights. Frighteningly, even some areas where there is generally no violent crime, where an illegal gunshot has not been discharged in aeons, are currently under states of emergency.

It is all for naught, for even the architects of the so-called enhanced security measures have repeatedly conceded that the measures will not solve our crime problem. So then, what’s the use? Is it just to keep up appearances for political purposes, to give the impression that something is being done to deal with the criminals?

In reality, the SOEs are a concession by our leaders that they have to resort to these punitive measures because they are out of ideas. It is largely an emotional response to a problem that requires intelligent solutions. Fighting chronic force with force is an inane and ineffective approach that we have pursued relentlessly for more than 30 years, and that has obviously resulted in dismal failure. Yet we persist.

What is startlingly ironic is the fact that the politician who is now penalising innocent citizens is largely responsible for the genesis of our crime problem. Many Jamaicans will attest to being eyewitnesses to the distribution of illegal guns by politicians. Even our politicians have confessed to the well-known links between themselves and criminals. Hence, it is the politician who ought to be punished, not the innocent truck driver, mother, student and broken-hearted man who have never committed a criminal act.

Jamaicans have been brainwashed into accepting that these SOEs are what is needed for the criminals. The politicians are masters of knowing just how to tap into our emotions. Because the SOEs have been playing well politically, our Government has been infused with new gusto.

Any minimal temporary reprieve derived from the SOEs is not worth the sacrifice, and people are being gunned down in the midst of the SOEs anyway. The perceived benefits are not worth the GDP losses to our economy, the job losses, the losses to the poor street vendor and even big businesses. Take the newly opened Sunshine Palace Cinema of Portmore, erected at substantial cost, that has been forced shut at nights only after a month of operation. The cinema is located in an area where there is minimal violent crime.

Other established nightspots also cannot now open their doors, and the usually array of pan chicken street vendors operating on the margins have had the rug pulled from their feet.

It is fallacious — this argument that one life saved is worth the pain and sacrifice, for the life would be saved anyway if our leaders and technocrats were able to fashion sensible and effective approaches to the crime problem. In other words, it does not require a state of emergency to save one life. Our crime cannot be sustainably suppressed through the removal of constitutional rights.

It requires human understanding, psychological and social methodologies. It is the causal factors of our crime disease that are to be excoriated. We continue to plaster over the symptoms only to appease the voting public.

The legality and constitutionality of the use of the SOEs as a crime-fighting tool ought to be vigorously interrogated by the parliamentary Opposition. The framers of our laws could never have intended SOEs to be used to fight everyday crime. Our courts should be urgently asked to intervene. The PNP is dithering only because of political considerations.

The average Jamaican is bogged down by his political biases over these public affairs issues. The divide-and-rule concept is in full effect, as we are unable to separate our political and objective views. By default, the incumbent administration is enjoying some amount of goodwill and popularity because the previous Government was such a colossal failure in the handling of our affairs. It is, in part, this goodwill for the incumbent and the countervailing unpopularity of the Opposition that is driving the overwhelming public support for the SOEs and robbing the PNP of its marbles.

However, as it pertains to the taking away of our fundamental rights, for once, can it not be about the PNP and JLP? At least on this very crucial matter, can we put political considerations aside and proceed to the courts?

- Milton Wray is a businessman, author and freelance journalist. Email feedback to columns@gleanerjm.com and miltonwray@gmail.com.