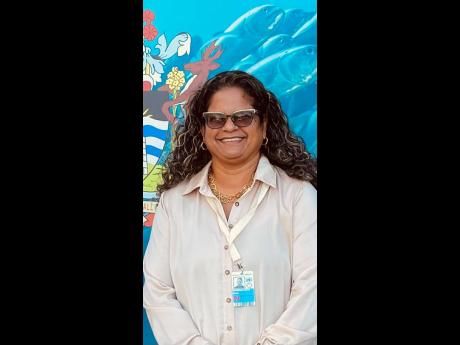 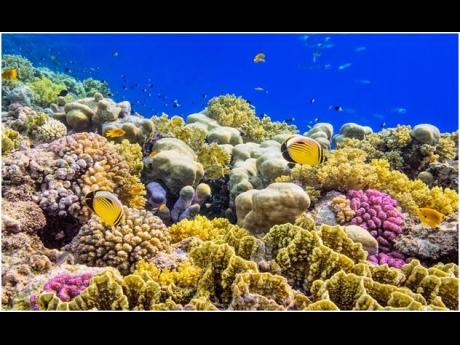 With 26,000 km of coral reefs, the Caribbean region represents seven per cent of the world’s total coral reef ecosystems and includes the second and third barrier reefs in the world.
1
2

When the UN Ocean Conference (UNOC) began in Portugal at the end of June 2022, it marked three decades since the first Intergovernmental Panel on Climate Change (IPCC) declared that islands were severely threatened by climate change. Since then, inaction by global governments has been punctuated by a rapidly degrading planet.

While major polluters and economies have been slow to enact policies to tackle this issue, island communities have been building resilience with innovative conservation and sustainable development solutions and collaborations with local and regional stakeholders.

Key discussions were had during UNOC about how best practices can ensure effective adaptation. As this year’s annual UN Climate Change Conference (COP27) looms, the governance and leadership of organisations on the front lines of the conservation and protection effort such as the Caribbean Biodiversity Fund (CBF) will be under the microscope.

Effective governance and collaboration between sectors, a key requirement for long-term outcomes, has made the Caribbean a leader in the conservation and sustainable development community.

The latest IPCC report called for more of this type of effective governance at a global scale, with experts pointing to the lack of financial mechanisms in place as a barrier to climate action.

“Collaboration is needed for financing actions,” notes a recent CDP study. “The lack of collaboration is proving a barrier to their climate adaptation and mitigation – and we are running out of time to overcome these barriers. While ambitious cities, states and regions have the potential to influence government policy, they cannot deal with the issue of climate change alone. Effective collaboration is happening. We just need it to happen faster and across many more countries, cities, states and regions.”

We understand the critical value of our natural resources to the region and the world. Thus inclusivity and trust towards building partnerships with government and NGO champions for collective action – and more importantly: collective impact – is at the core of the region’s drive to protect their natural resources and their people, reduce their emissions, and create long-term opportunities for sustainable development.

It is therefore critical that island communities be on the ground at events such as the UN Oceans Conference and COP27 where discussions on the Blue Economy, marine conservation and local, regional and global environmental policies to protect and preserve the planet’s natural resources are held. As a group, we must be united, with one voice speaking to the needs of our Caribbean region as we work to build even more resilient communities.

The Caribbean Biodiversity Fund, a regional umbrella environmental fund that uses a flexible structure to facilitate innovative solutions and consolidate regional conservation impacts, is one organisation leading that charge. Over the last decade, the CBF has implemented over 70 projects tackling coral reef resilience, mangrove restoration, marine and terrestrial protected areas and ecosystem-based solutions. The CBF will be representing the Caribbean region at COP27 in Egypt in November 2022 to lend its voice to raising awareness of the work being done by our island communities and highlight partnerships needed to create even more positive impact in the years to come.

As leaders in the Caribbean conservation and climate change sectors, we did not wait for major economies and polluters to take action – we have taken charge of our future. Funding from the CBF has been used to implement over 75 projects across the region resulting in over 1.6 million hectares of protected areas as well as coral reef conservation, mangrove restoration among other natural solutions.

We are looking past short-term political mandates and policies to ensure that our nations and citizens have the opportunity at a sustainable future – but we can still do more.

With even greater collaboration from stakeholders at all levels, we will create a region where our natural resources and people thrive and impress upon world leaders the importance of building resilience through long-term policy, and effective leadership.

Karen McDonald Gayle is the CEO of the Caribbean Biodiversity Fund (CBF). Email feedback to columns@gleanerjm.com