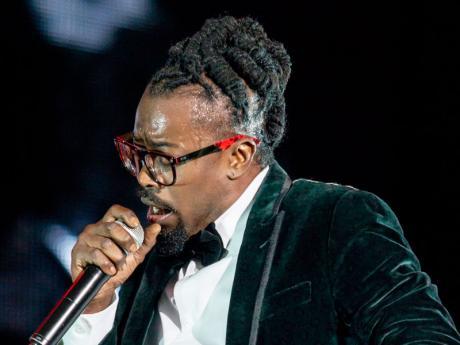 The 2015 staging of Reggae Sumfest came to a grand climax at approximately 6:10 a.m. when ace deejay Beenie Man exited the stage after putting the lid on the second of the two international nights with one of his trademark high-quality performance.

In what was a spectacular night of entertainment, patrons were treated to stellar performances from the likes of superstar Jennifer Hudson, who played an amazing set; emerging      rapper Yazz The Greatest, the awesome LUST, Christopher Martin and Ikaya and the acts who performed in a segment dubbed Pepsi Refresh Hour.

While the promoters were somewhat disappointed with the low turn-out on International Night One, Robert Russell, the chairman of Summerfest Productions, the promoters of the 23-year-old festival, said it was a good festival overall.

He went on to express gratitude to the fans and sponsors for their ongoing support.

myReport Assignment: Send your photos, stories and videos from Reggae Sumfest 2015 and see them online. It's easy! Just log on to www.jamaica-gleaner.com/myReport, sign up and send today!

Christopher Martin performs Sam Cooke's 'Bring it on home to me' pic.twitter.com/efqnZ0w305