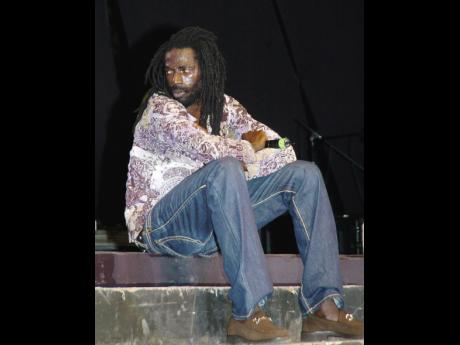 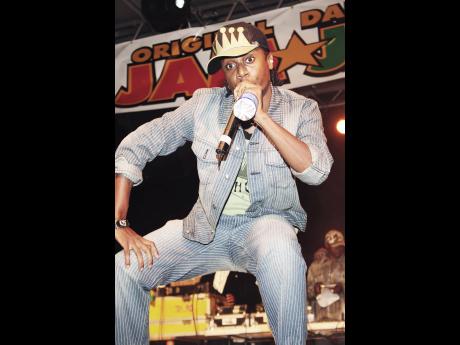 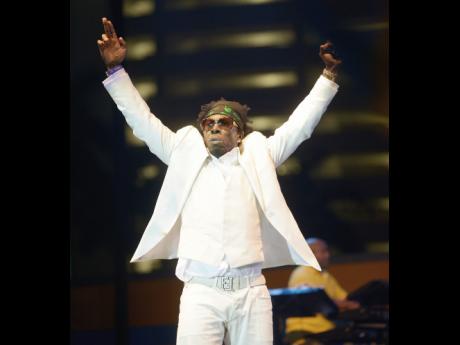 The saying 'free paper bun', is especially popular at this time of year as the long summer holiday period draws to a close and preparations for the new academic year peak. The figurative burning of the 'free paper' (certification of manumission in previous times) indicates that it is back to the grind as the happy times of not having much to do are over.

With its consistent tendency towards 'reasoning' - communication on current or consistently relevant topics - in the dancehall space, which remains the initial site of deployment for Jamaican popular music, it is natural that the school figures significantly in that music.

It got to the point where Vybz Kartel could take on an additional moniker of 'Di Teacha', which became as popular as his initial performance name - so popular that the short-lived reality show in which a number of hot chicks competed for his attention was named Teacha's Pet.

Although these are days when electric systems have replaced the age-old device with a tongue in many institutions, the school bell still symbolises regulation of the educational institution. Deejay Shabba Ranks uses the school bell in Ting A Ling, which also has a video in which there is a classroom scene and a schoolteacher who lets her hair down to transform into a dancehall enthusiast. Shabba deejays:

Dennis Alcapone puts the bell in the hands of the classroom authority in Teach The Children:

"Teacher teacher, I beg you ring the bell

Teach them how to spell

You got to learn that

You got to graduate

Before you go through the gate

I hear the children sing"

However, there will always be those who are sent to school but end up somewhere else. Boys do it, but it is the girl who tends to be the focus of attention for 'skulling' school as she ends up in a sexual encounter. General B sets the scene in the introduction:

Anything de man say do Nicky do

An she nah learn nutten

The gender inequity in matters of sexuality also applies to the schoolchildren - in Gallis Anthem, Specialist names a number of secondary-level

A pare gallis go a Compre

So de gal dem love we

A pare gallis go a KC

A pare gallis go a JC

A pare gallis go a Calabar..."

Calabar is a popular lyrical place (and not because of Di Teacha), as Jr Gong names the Red Hills Road school in Khaki Suit (a combination with Bounty Killer and Eek a Mouse, deejaying "... Clarkie boot an khaki suit yu tink me go a Calabar".

The classroom factors in a popular Nitty Gritty special for Stone Love Movements, in which the late singer welcomes an opponent with:

Stone Love yes a him a de teacha"

And Spragga Benz finds another use for 'free paper bun':

So get wil' when yu see har a come

A she yu man trick

An use har fi one night a fun"

So does Ninja Man with, "free paper bun, pop off mi gun".

Still, the bell remains an enduring symbol of regimentation, as Bunny Wailer sings in Back to School:

And it's back to school again