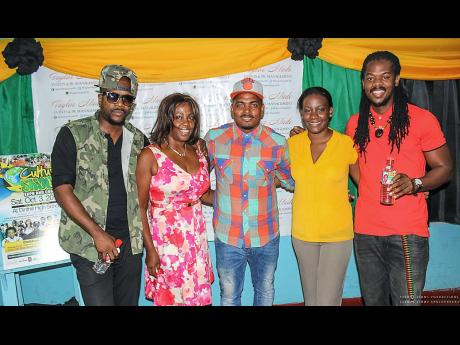 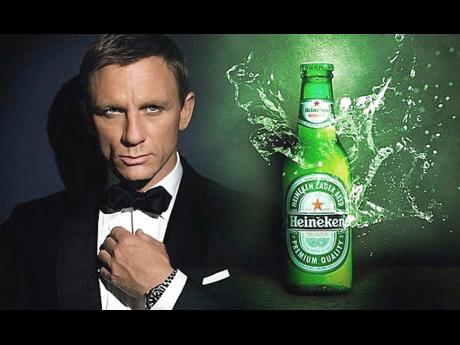 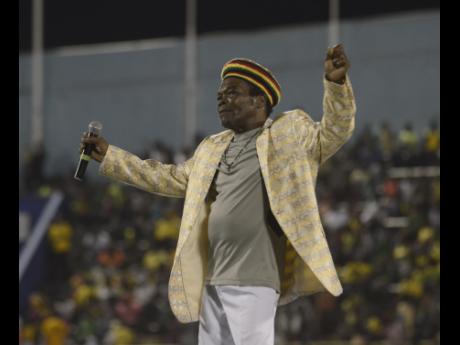 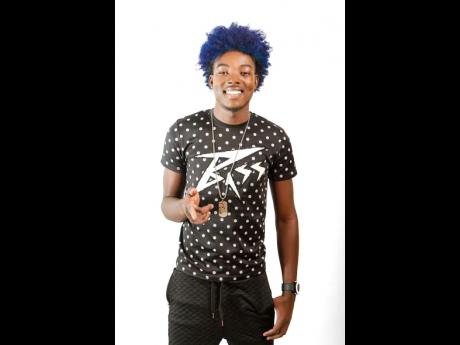 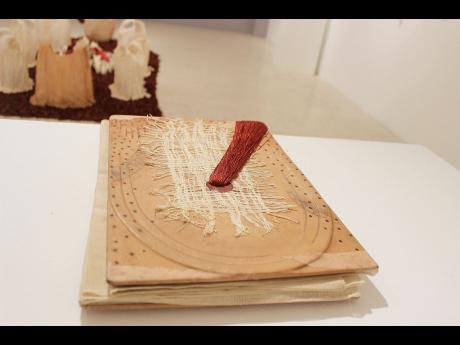 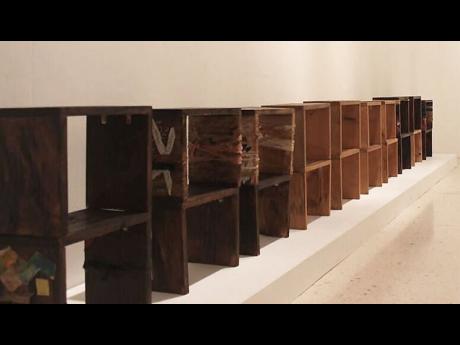 The Culture Shock Expo and Concert takes place tomorrow at Dinthill High School in Linstead, St Catherine, from 10 a.m. to 6 p.m. It will cater to just more than 1,000 students from partnering schools and features cultural practices of the Indians, Chinese, Africans and Europeans in an educational expo and concert.

There will be a Cultural Food Village with cuisine, an art and craft gallery, and a Cultural Fashion Village. Suncity 104.9FM, Hype TV, EPlus TV and entertainment news programme The Release are among the media sponsors for Culture Shock.

At the event's recent official launch, David Reid, eastern regional manager, Jamaica Cultural Development Commission (JCDC), noted that Jamaican culture impacts others from all over the world and Jamaicans are trendsetters. June Isaacs, widow of the late Gregory Isaacs, pledged the full support of the Gregory Isaacs Foundation.

Culture Shock not only seeks to 'edutain' students, but organisers are also recruiting young talent with outstanding art and craft pieces to showcase. "We believe in showcasing young talent, and Jamaica is filled with artistic people, so we do have a gallery that is open for artists to showcase their work and possibly get sales," Talisa Taylor said.

Ahead of the worldwide release of Albert R. Broccoli's EON Productions, Metro-Goldwyn-Mayer Studios and Sony Pictures Entertainment's Spectre, Heineken has announced the latest chapter of its global partnership with the iconic James Bond film franchise.

The campaign builds on a 17-year partnership between Heineken and the Bond franchise that spans seven Bond films, from Tomorrow Never Dies to Spectre.

A new commercial, with an unexpected twist, will be released globally in the autumn and will be supported by a series of special-edition, collectible Bond-themed packs (available in retail stores), each offering fans a chance to open 007's world.

Rochelle Clarke, Heineken's's country head Jamaica, said, "Heineken and James Bond have been worldwide partners since 1997, and we're delighted to be continuing the relationship with Spectre."

The Jamaica Cultural Development Commission (JCDC), an agency of the Ministry of Youth and Culture, is now accepting entries for the 2016 Jamaica Festival Song Competition. The competition seeks to select a song to drive the Independence celebrations. Entries should encapsulate the Jamaican spirit, generate public interest and patriotism, and provide a musical backdrop to next year's Independence celebrations.

Deadline for entry is Monday, November 30. Entry forms and guidelines are available on JCDC's website, www.jcdc.gov.jm, and the JCDC parish offices islandwide.

Festival Song Competition Coordinator Glendon Watson noted, "The winning song should, primarily, capture the spirit and the essence of the festivities and be popular with the people, with the quality to live on beyond the Independence period."

He continued: "The songs submitted should be inspirational, uplifting, and catchy in lyrics and have an upbeat rhythm from any of the genres of Jamaican music."

Entry forms should be submitted to JCDC's head office, at 3-5 Phoenix Avenue, Kingston 10, or any JCDC parish office islandwide. Entries must include a completed application form with an original signature, a non-refundable entry fee of $1,000, typed lyric sheets, and a CD containing the song. The duration of the song should be no more than four minutes.

The competition is open to Jamaican citizens and other persons residing in Jamaica for a period of not less than two years prior to the closing date of entries.

Since its inception, the Jamaica Festival Song Competition has been a platform for cultural exposition and entrants to make an indelible mark on Jamaica and the world. Past winners include Toots and the Maytals, Desmond Dekker, Eric Donaldson, Roy Rayon and Stanley Beckford.

Mawch Out in Ocho Rios

The second staging of Mawch Out will be on October 24 at Pearly Beach, Ocho Rios, St Ann.

Headlining the reggae aggregation will be Ky-mani Marley, along with one of reggae's sweetest singers, Cocoa Tea and the man from Judgment Yard, Sizzla Kalonji. The dancehall side will feature stalwarts Beenie Man and Bounty Killer. These five top acts will be supported by Military Man, Dimon Treajah, Promisin, Dilly Chris, Innovata and Devin Di Dakta. The award-winning Ruff Kut is the official backing band. Stone Love will provide intense juggling.

Mawch Out had its inaugural staging last year at Turtle River Park in Ocho Rios. According to the promoters, Gangstar Promotions, the response from reggae and dancehall fans was so overwhelming it was decided to as an annual event. The plan is also to brand Mawch Out globally as a St Ann-based concert.

"We had a great show last year with over 3,000 patrons, many of whom were tourists. We have analysed the findings and have done some reorganising, including a change of venue to Pearly Beach, which has all the parking facilities and accommodation we could ever need for the size crowd that we anticipate," said an upbeat Grizzly Wilson, one of four brothers who have partnered for the production.

Mawch Out is presented by Gangstar Promotions in association with Liquid Nitro. The Stewart Town Basic School and TCA Academy have been selected as beneficiaries of the event.

After a successful showing at the National Gallery of Jamaica in Kingston during the summer, a selection of 14 key works from the critically acclaimed Seven Women Artists exhibition is on view at National Gallery West, Montego Bay Cultural Centre, until January 17, 2016.

Seven Women Artists features seven outstanding mid-career female artists who live and work in Jamaica or are from Jamaica, namely Kereina Chang Fatt, Miriam Hinds-Smith, Amy Laskin, Prudence Lovell, Berette Macaulay, Judith Salmon and Jasmine Thomas-Girvan. The featured artists work in a variety of media, including painting, drawing, photography fibre art and mixed media assemblage. They address an even wider range of subjects that relate to what could be construed as "female experiences" or, in some instances, defy such notions altogether.

The exhibition is designed to invite discussion on whether notions about women's art, as art that focuses on "female" issues and takes a political stance against a dominant artistic patriarchy has currency in the Jamaican context, where female artists - at least on the surface - seem to hold a position of equality with their male counterparts.

A reception to mark the event and honour the artists will be held on Sunday, November 1, at 4 p.m.. Opening hours of the Montego Bay Cultural Centre are Tuesdays to Sundays, 10 a.m. to 6 p.m. (TWO