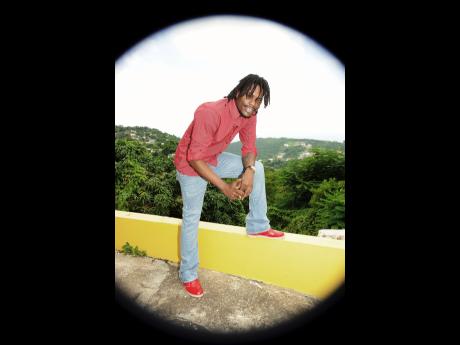 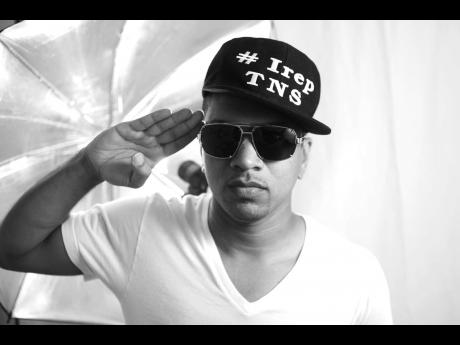 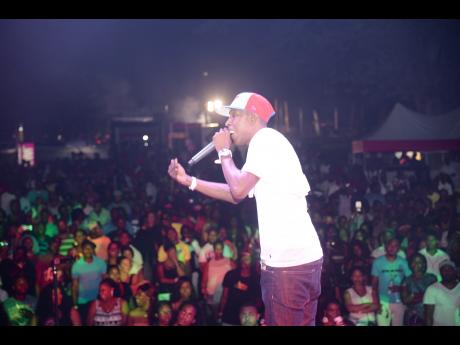 Put on your headphones and it's a DJ battle and epic dance party. Take them off, and it's as quiet as an ice cream social. This new concept is already trending in big cities worldwide, where noise ordinances and other limitations have encouraged partygoers to get creative.

The phenomenon was recently launched in Jamaica, and ever since, several party-goers, promoters, and selectors have weighed in on the feasi-bility of the new concept and how it is likely to affect the culture in Jamaica.

ZJ Chrome says that while he admires the new concept, it's not for every event.

"There's a time and place for everything. It will have its place on the party scene, but I don't think it's something that a huge crowd will be able to handle," he told The Gleaner.

As it relates to being able to switch from deejay to deejay, Chrome noted that it would be better if each deejay was given a specific genre or era to play.

"Though the deejay can see who is listening to him, I don't think this should affect their set. A good deejay is a good deejay regardless of what is happening," he said.

Similarly, ZJ Liquid also viewed the new concept as innovative, but noted that there were downsides to an event using Quiet Headphones.

"Patrons don't just go to a party to hear the music, but to also feel it. It's like they are cancelling out socialising, but all in all, is a good vibe dem a try out," he said.

Tony Matterhorn also seconded this opinion, telling The Sunday Gleaner, that this new phenomenon had both good and bad sides.

"It opens up the door for options so people can choose what they want to listen to. On the other hand, they are taking the fun out of socialising at a party," he said.

On the other hand, he believes this would only be feasible for small parties as it would not be recommended for a large crowd. Questioned as to whether he believed that a selector's set could be affected when they realised that patrons were switching to other channels, Matterhorn had this to say:

"It will affect some selectors. Some selector will probably put down dem headset and vex. Island people love noise, especially dancehall people. Maybe if they structured each selector to a specific genre, then it would be better. Me nah bash it, still. It can work for club settings, but anything else is a no," Matterhorn said.

Cutty from Coppershot also believes that Quiet Headphones could only work for private parties.

"It a go affect the vibes of the party. Patrons switching from selector to selector will probably hear back the same songs because the selectors don't know what each other is playing," he said.

As it relates to how this can affect a selector if he realises nobody is listening to him, Cutty said it would "break his vibes". "The selector goodly feel a way. It will break your vibes. It just a go mash up the party," he said.