When technology makes it easier 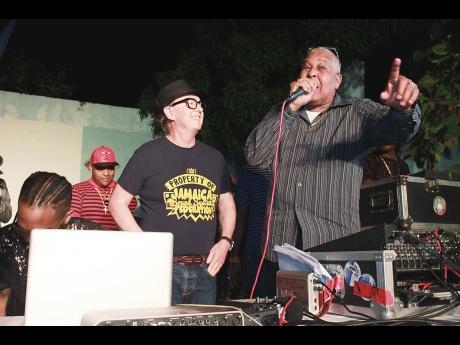 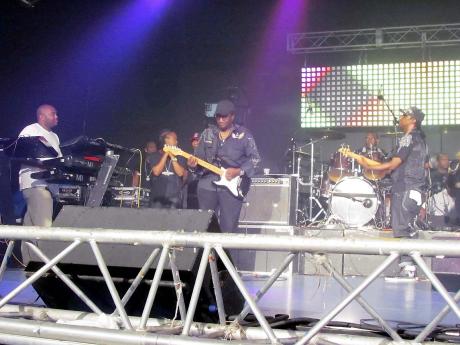 File
Members of the Ruff Kutt Band in action
1
2

There was a time when making a song meant assembling a band of musicians, rehearsing what was to be played (along with the vocalist), then playing it through all at once because there was no way to correct mistakes put on the tape.

Over time, the recording process got easier, multiple tracks making it possible to have instruments and voice on individual tracks and then editing, opening up the possibility of manipulating what had been recorded. That is how we made dub music - using the technology at our disposal to create sonic magic that struck the world. The vocals became not irrelevant, certainly, but it was the engineering wizardry that was the star, and persons like King Tubby, King Jammy and the Mad Professor became legends.

But now we have auto tune and there are voices which we know are not the performer's natural (or practised) tones which we are still okay with (did someone say Alkaline?) and we do not expect to be replicated in their live performances. The jury is out on if we have ever used developing technology for the better, when it is the same ability to manoeuvre sound that allowed us to create an entire genre of music which has opened up the opportunity for voices which are patently not authentic to dominate the dancehalls.

The same goes for other aspects of Jamaican popular music. I remember when there was a backing band of three persons for a dancehall artiste in the mid-1990s. We had got used to four, - drummer, bass guitarist, rhythm guitarist and keyboard player - but three? This was made possible by synthesiser technology- the same thing that allowed the creation of the Sleng Teng riddim in 1985. So not only has it become easy for one person to create a riddim, something which it would have taken a band to do previously, but persons with no (or minimal) music training could knock-out a beat.

The result? A flood of records, many of which are of dubious quality. This is especially since social media has made it possible to skirt the formal media channels of the radio, television and newspaper, although I have no doubt that the legitimacy they offer is still very much prized (hence payola).

There are more instances. It would have taken an actual sound system for a music playing crew to claim that status, now all that is required is a couple speakers and there you have it - the one -man sound system. And the person at the control tower no longer has to have practised mixing for hours on end, learning to cut records at just the right moment and bring in another, because the technology has made it possible for just about anyone with a computer to become a deejay - a one person sound system, if you will.

However, there is something about not having to go through the learning process the hard way, which has meant a lessening of what we have been able to produce and present. And it also means a lessening of the value people place on what they do, which translates into less passion and less long-term commitment.

That, I believe, is part of the difference between the music which we used to make and the music we now claim to make.