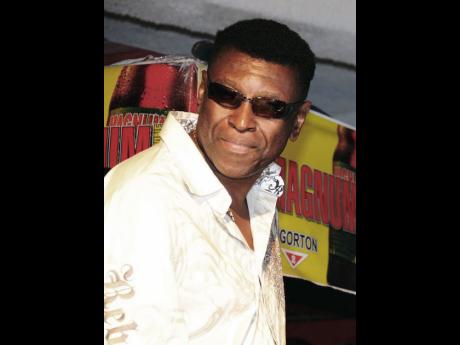 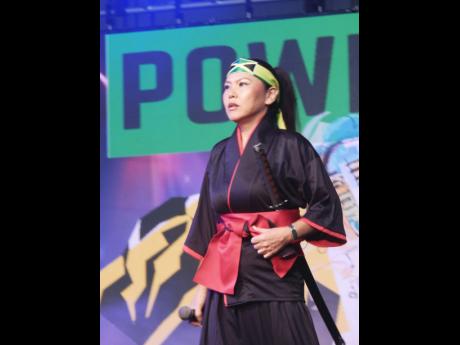 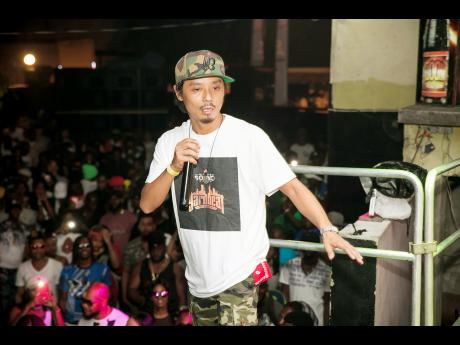 Contributed
Desem from Yard Beat entertains the crowd at a staging of Boom AllStar Sound Clash.
1
2
3

Critics have in recent times proclaimed Japan to be the capital of dancehall music and France the capital of reggae music. With that being said, several music industry protagonists have rubbished those claims, while others have agreed that the critics have put forward a strong argument.

Iconic sound system operator Winston ‘Wee Pow’ Powell, who recently returned to Jamaica after spending three weeks in Japan along with the Stone Love sound system, told The Sunday Gleaner that people who believe that Japan is the capital of dancehall might be understating the extent of Japan’s grip on the Jamaican culture.

According to Wee Pow, Japan’s power exceeds just dancehall, and, therefore, the sovereign island nation located in East Asia should be seen as the capital of all Jamaican music. The sound system owner also said that Japan’s collection of Jamaica’s most classic vinyl records is second to none.

“People have a good reason for saying that because the Japanese have been smart. They have visited Jamaica and they bought maybe 90 per cent of our vinyl collection and that vault is now in Japan. I talking classic vinyl that your grand parents used to collect. The Japanese came here and they knocked door to door and bought out the vinyl records...so most of our catalogue is in Japan,” he said.

Wee Pow believes that the Jamaican music industry was too quick to push aside the vinyl in exchange for CDs and later failed to monetise the new technology.

“We did not see the value in vinyl, and so we were quick to sell them to the Japanese, and now they have all the gold. As a matter of fact, I don’t want to say Japan is the capital for dancehall, because they have a good catalogue of music and not just dancehall. They have more reggae vinyl than dancehall, so they are the capital of Jamaican music. People will have their opinions and are free to disagree,” he said.

He also noted that Jamaica would always be the foundation for all of its genres despite the fact that other countries have become formidable rivals. He also wants the youth to research Jamaican music and respect the art before taking on music as a profession.

Stone Love crew members Rohan ‘Randy Rich’ Bruce and Dwayne Pow were also vocal about the issue at hand. Randy Rich, who is also a selector, told The Sunday Gleaner that the respective governments and their reluctance to support the entertainment industry has opened the doors for foreigners to grab and take.

“We as a people and the Government nuh really embrace our music the way we should. So the Japanese took it, and they proceeded to do what we should have been doing, and that is the reason why some people would say that they are the capital,” he said.

“Plus, we are yet to unite with each other and take a business approach. Without that sense of unity and business ethics, we are setting up ourselves for failure,” Dwayne Pow added.

Stone Love Sound system performed at 16 shows during their stay in Japan. They also noted that parties in Japan are allowed to go way past 2 a.m., without interference from the police.