‘The Mummy’ dead on arrival 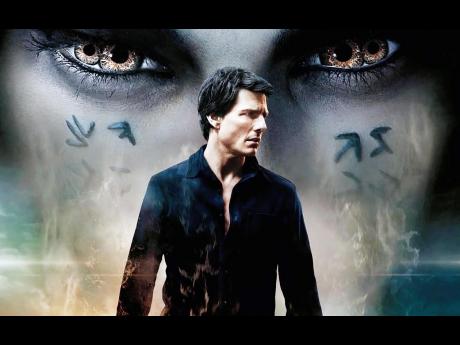 There are action comedies, there are horror comedies. The Mummy is unique in being a full-on action horror comedy.

The fourth film in the franchise disregards the ones that came before it. Fraser is out, Cruise is in, and he's bringing a shroud of darkness with him. The Mummy follows thief, liar and general scoundrel Nick Morton, played by Tom Cruise. The less-honourable Indiana Jones gets into trouble when his latest find ends up releasing the evil princess Ahmanet, a 5,000-year-old Egyptian princess with a penchant for destruction.

WHAT'S RIGHT ABOUT IT

What The Mummy does right is that mix of tones. It's a delicate balance that Cruise and company handle deftly. The movie will fill you with dread, with creepy atmospheres punctuated by jump scares. Then it will deliver a decent-quality action scene, all the while bringing humour that doesn't take away from the tension. The issue is, so much of The Mummy feels inconsequential. While you're enjoying the ride, it never feels as though it's going anywhere.

I hesitate to give a synopsis of this movie since the film will repeat the same information to you over and over again. Viewers might just be better off jumping in after the first 20 minutes, just to avoid the sense of deja vu. What's worse is, no matter how many times The Mummy explains its plot to you, it still makes less and less sense as the movie goes on. Everything you're told only raises more head-scratching questions, distracting you from the movie itself.

The first film in Universal Studios' Dark Universe franchise is something of a non-starter. It has the right idea of how to present horror in a way that's accessible enough, without feeling too sanitised. However, an overly convoluted plot with characters so bland you don't care if they live or die, makes this movie one that you don't need to rush to the cinema to see.