Chevelle does Gosplash, Big Buzz within a month 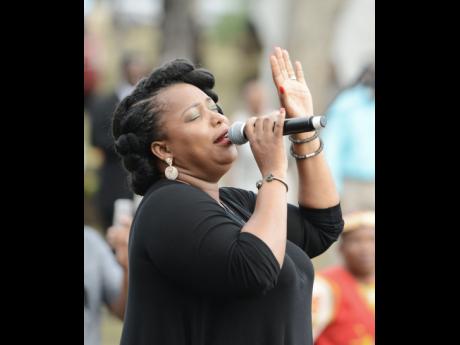 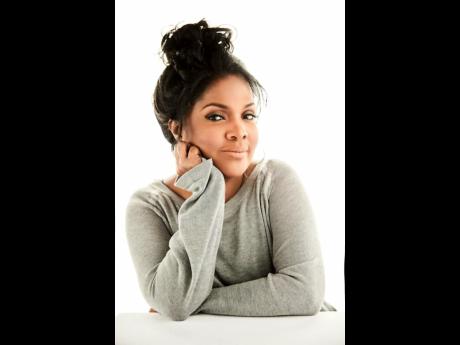 Psalmist, worship leader, and multi-Marlin Award winner Chevelle Franklyn has been booked for one of the United Kingdom's' biggest gospel music festivals, The Big Buzz. It takes place on August 26 in Chatham, Kent, England. The event, which is celebrating 10 years, is hosted by Pastor Matthew Ashimolowo.

Franklyn can next be seen in Jamaica today at Gosplash - The Worship Edition, alongside gospel powerhouse CeCe Winans at the Liguanea Club, New Kingston.

Being featured on large festivals is but several of the perks Franklyn has come to enjoy in her ministry, as she is now a mainstay on 'The Experience' in Lagos, Nigeria, which has an annual patronage of more than 800,000 persons. Her ministry has given her global access, including Australia, Asia, Europe, Africa and the Caribbean, as well as Qatar.

The producer/singer/songwriter has no regrets answering the call of God on her life, as expressed evidently in her musical project Set Time, released in August 2017. The album forms part of her upcoming Big Buzz set, which features Israel Houghton, Lionel Peterson (South Africa) and Donnie McClurkin.

The album, a decade in the making, brought to focus Franklyn's cross-cultural travels, international ministry and growth as a minister since her acceptance of God's call on her life in 1998. The project landing her on the Billboard Reggae Albums Chart.

Franklyn's message of love and hope and her ability to reach varying audiences also appeals to secular show audiences as she receives invitations to several shows locally and internationally.