Pluto Shervington a Festival Song writer, not singer - Toots a rare winner to have successful career after Jamaica Festival Competition 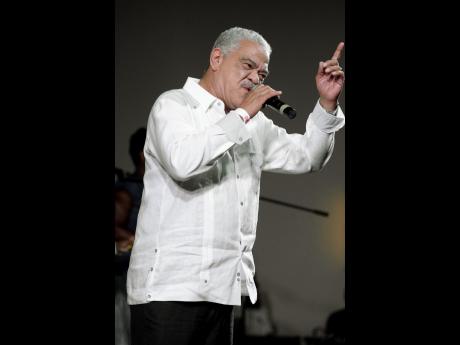 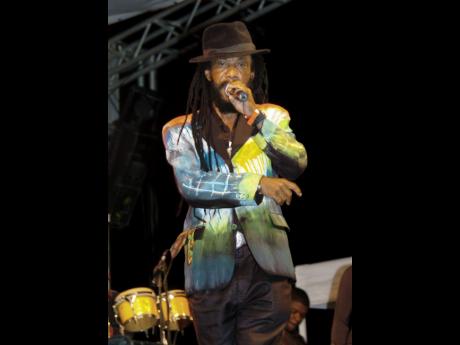 This weekend, singer Pluto Shervington will be one of the performers at the 2018 Merritone Family Funday in New York City, USA, leaving his Miami, Florida, base for yet another of the many performances he does all over the world. With the annual event timetabled close to Jamaica's August 6 Independence celebrations and attracting many Jamaicans among its huge following, it naturally takes on the tone of a Jamaican celebration of nationhood.

Shervington told The Gleaner that a performance so close to August 6 would ordinarily include a popular Festival Song winner, "but not this weekend. What I would normally do is the one written by Ernie Smith for Tinga Stewart, Play De Music. He (Tinga) is on the show this weekend". However, that does not mean that Shervington, whose catalogue includes Your Honour, Dat, I Man Born Ya and Ram Goat Liver from earlier years of his career and being featured on Ernie Smith's That's The Kind of People We Are more recently, will be left out of the Festival mood. "A lot of people associate my songs with Festival, and all that. I have no idea why. It's all right," Shervington said.

Shervington and Smith are closely associated, including performing in tandem on stage at the 2016 Rebel Salute Festival in Priory, St Ann. While Smith wrote Tinga's 1974 winning Festival Song, Shervington wrote the 1975 winner, Hooray Festival, for Tinga's brother, Roman. However, Shervington has never entered as a vocalist. "I always thought that sort of limits you," he said. "The only artiste to have won and gone on to have a long-term successful career was Toots Hibbert (who was a part of The Maytals, which won the first competition in 1966 with Bam Bam)." Hibbert won the Grammy Award for Reggae in 2006 with True Love and counts 54-46 Was My Number about his incarceration experience among his many show-stoppers.

After singling out Hibbert, Shervington said, "But every other artiste who has won has been sort of typecast." Shervington performed on the Merritone Family Fun Day, centred around the famed Jamaican sound system, in 2014 and relishes the atmosphere. "It is open air and outdoors, and it is a large crowd," he said. With three nights a week (when he is not doing shows elsewhere) as a one-man outfit at the Bahama Breeze in Miami, a staple on his performance calendar, Shervington adjusts between the smaller setting and larger venues.

So while he plays the guitar and sings at the Bahama Breeze, on the larger events, Shervington says, "I don't play any instrument. I just stand up and sing. It is inbred in you, you just adapt. I just go out there and do it."