Til Shiloh band returns ‘home’ as one big family 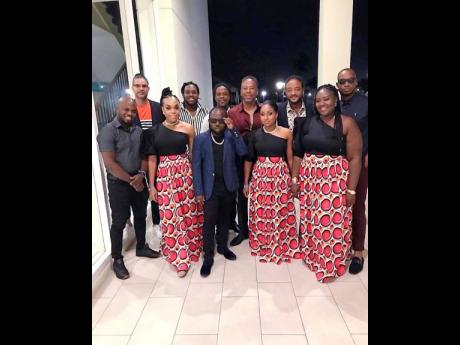 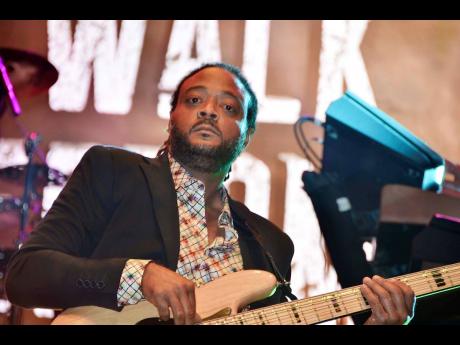 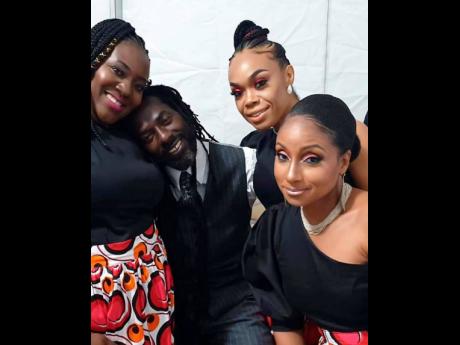 Contributed
Buju Banton and his back up singers 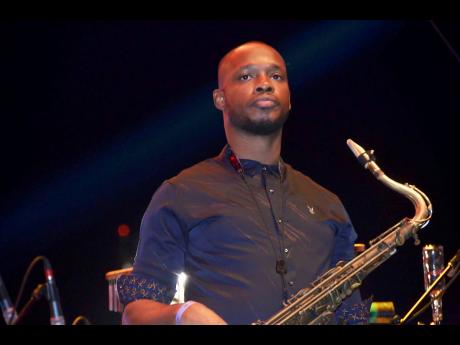 They left some of the biggest names in the music industry to return to the place they call home. The original members of Buju Banton’s Til Siloah band, are back with him, and the words that comes from their mouths is a rendition of Half Pint’s One Big Family.

“We are one big family,” sounded like the chorus of a song as the band members described the most important aspect of their lives – being a part of Til Siloah – during an interview with The Gleaner in the dining room of the Breezes Bahamas last Saturday morning.

Stephen Depass, who plays the bass guitar, worked with Jimmy Cliff during Buju Banton’s incarceration, and admits he had no problems with the Many Rivers to Cross legend, but returning to the Buju Banton camp equates returning home. “Buju treats his band with respect. There is so much unity in his camp,” said Depass. Nicky Burt, one of the most renowned backup singers in the island, said she did the rounds with Damian ‘Junior Gong’ Marley, Alborosie, Israel Vibration, Agent Sasco, to name a few, but is back with the Gargamel because, “right here was always home”. Myrie’s sister Adena, who placed third in the 2009 Digicel Rising Stars competition, and is one of the three female back-up vocals in the camp, quipped, “My brother, my boss”. For the singer, who was on her first tour, there could be no better opportunity. Carol Dexter said she did the last show with Buju Banton before he went to prison, where he served eight years. During the long wait for freedom, she did vocals for the indomitable Julian Marley.

She said she returned because “I saw him as a person, more so than an artiste, because of his compassion for those around him.” But according to guitarist Mitchum ‘Khan’ Chin, he never left. Chin has worked with Tarrus Riley and other artistes and told The Gleaner, “When Buju say him wanted back his team, me just seh yes. He was always wondering if we were ok, even though he was away. Always reminding us to make sure we kept the unit together, because he would be back.”

Newcomer and percussionist Robert Malcolm, a teacher by profession, played with Kabakah Pyramid, and describes life in the gargamel’s camp as a learning experience, one that pushes him to be the best he can be. He equates it to a honour and a privilege, “Its humbling working alongside Myrie – is just fun. With him everything is a joy – how him move in a rehearsal, just everything”. For saxophonist Verlando Small, he gets to wake up to an environment in which he says there is no hostility. “This allows me to play from the soul. Being around Buju brings out more of my creative side. There is so much ease in working.”

Relieved when they finally delivered at the first concert in the Long Walk to Freedom tour at the National Stadium in Kingston, after months of rehearsal, the group said it was very emotional and touching. They said that when the sound went and their ‘boss’ did not falter, they didn’t either. “None of us dropped the ball during the blackout. When the sound came back, we picked up, because there is a level of trust among each member. We are one big family.”