Singers, take note of your voice 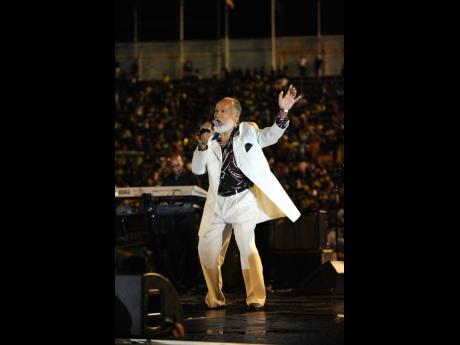 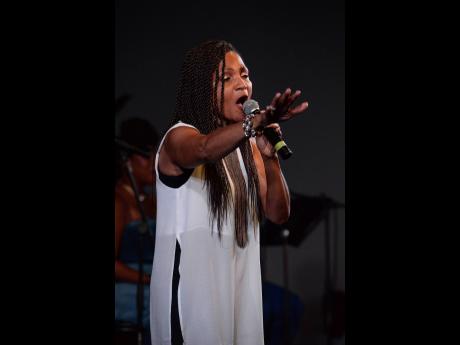 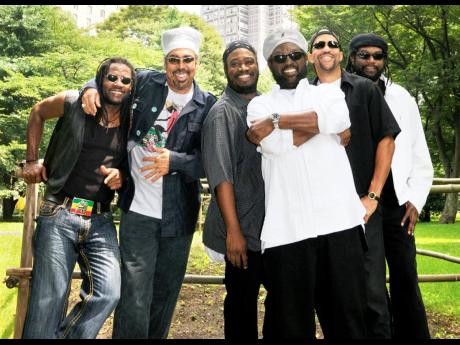 It is hard to not to be captivated by the four-octave vocal range of Julie Andrews as she runs on a hill belting out, “The hills are alive with the sound of music …” A 1965 classic, The Sound of Music film cemented Andrews as not only a gifted actress, but a singer whose range surpassed the average three-octave ability of most singers. Her gift was left irreversibly damaged in 1997 after she underwent an unsuccessful surgical procedure to repair her injured vocal cords.

Other international singers like Adele, Mariah Carey, and Celine Dion, have also had to go under the knife to fix vocal cord damage. Earlier last week, dancehall singjay Shenseea revealed on Instagram that she was forced to cancel shows in the United Kingdom due to vocal cord trauma.

Singers and entertainers are vulnerable to vocal cord trauma, tumours, polyps if there is vocal burnout or the voice is not being used with the correct techniques.

Ear, nose, and throat consultant at the Bustamante Hospital for Children, Dr Marsha James says that singers should practise a healthy voice regime, which includes voice rest. There are two vocal cords (also known as vocal folds) comprising muscles located in the larynx (voice box). When air passes through vocal cords, it produces vibrations, which form the voice. The greater the vibration, the higher the pitch. Dr James explains: “Singers can develop vocal cord nodules (small, hard swellings) due to excessive friction. These appear on both cords and may require surgical removal. Vocal cord polyps are soft swellings and tend to appear only on one vocal cord, which may require surgery also. There is also contact ulcers (small sores or erosions) and laryngitis, which is inflammation of the vocal cords. It is better to avoid the development of complications rather than try to treat them.”

To avoid these developments, she recommends, “Voice rest is essential for reducing trauma to the vocal cords,” she told The Sunday Gleaner. “Avoid shouting, screaming, or whispering, and reduce voice use between performances. Do not perform if the voice is tiring or has changed.”

She says that singers should increase their water intake and avoid smoking and excess use of caffeine and alcohol, which can cause dehydration. She recommends using a humidifier, particularly in cold or dry climates – a step employed by Dion, who uses saline water treatment to humidify her vocal cords. Dr James urged singers to visit their doctor if they experience persistent hoarseness or voice change or loss as prevention is key.

In preserving this musical instrument, musician and lecturer at the Edna Manley College of the Visual and Performing Arts Michael ‘Ibo’ Cooper, recommends a vocal coach. “Usain Bolt is the fastest man in the world, but he never left his coach because there is always the need for the objectivity of someone who can help you stay at the top of your game,” he said. “When you look at the credits of the Michael Jackson movie – This is It, you will see ‘vocal coach Seth Riggs’. I know him personally because Third World was sent to him by Stevie Wonder, and he was coaching people who were already established, just like he coached Michael in that movie. International people understand the need for proper vocal coaching.”

Cooper adds that deejays can also benefit from vocal lessons. “I know top deejays who have gone through the Edna Manley vocal tutors. These tutors sing opera, but the deejays realised they needed the training in how to protect their voice without damaging the voice box,” he explained. “Edna has the best vocal faculty in the Caribbean, and you don’t have to do the degree programmes. you can register for what we call evening school, where you get your one lesson a week, and they will train you in proper breathing techniques and how to use your voice so you can take a 60-city tour and not burn out. What is happening in Jamaica is that we have raw material and calling it finished product.”

With his signature deep baritone, Ernie Smith admitted that he has been left voiceless on occasions, and uses an oral analgesic. “Ken Boothe had told me he uses Chloraseptic, but I never tried it until I couldn’t even find a single note,” Smith revealed to The Sunday Gleaner. “There have been a couple of times when I had no voice. I spray my throat with it, eat tough crackers, and my voice comes back in time for my gig the next day.”

For gospel singer Carlene Davis, taking care of her voice is not up for debate. When she entered the music industry in the ’80s, she sought the assistance of a vocal coach to maintain her magic. “One thing my tutor taught me is, ‘You already know how to sing, I’m going to teach you how to maintain your vocals’. From day one, I understood the importance of studying the industry and studying how to maintain your voice, cause that’s all you have,” she said. “There are many technical aspects that are important – like your breathing. Sometimes you may try to sing from your throat, and that is where the problem starts. You have to sing from the abdomen. Go to your sound check to make sure the monitors are working so you don’t overwork your voice. It’s very technical, but it’s something every singer should learn.”