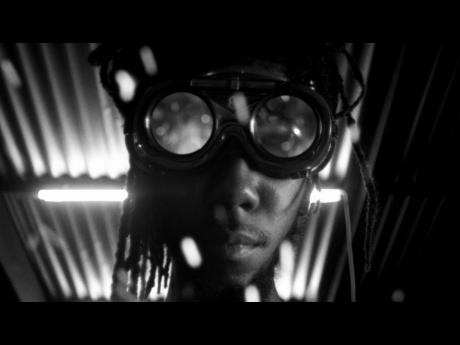 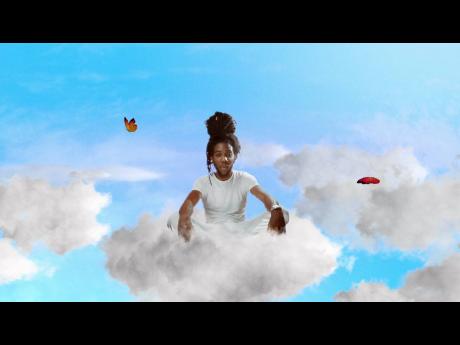 Contributed
The end product was a combination of working with numerous animators. 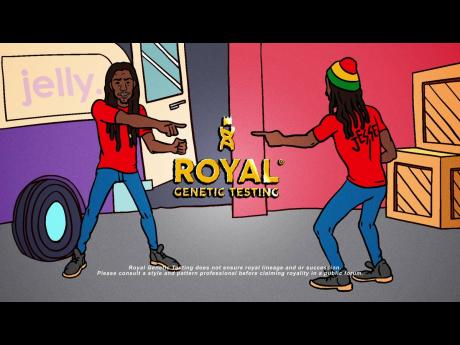 Music videos have been a cornerstone of music consumption for decades. Local productions are frequent and numerous but often very similar – until now. With its international premiere on TheFADER.com on Monday, young rising reggae entertainer Royal Blu has re-entered the arena with an Olympian effort for his latest single, Style and Pattern – a visual written and directed by Ikem Smith.

Raising the music video production bar a few notches, Smith invited contributions from a number of visual and graphic artistes and cinematographers – in a montage that takes listeners through a visual dreamscape that jumps from one animation to the next, interspersed with live action depicting the battle for a musical throne. “We definitely bootstrapped it, but I think a conservative estimate of production cost is about J$1.5 million,” Smith told The Gleaner.

Style and Pattern’s kaleidoscopic presentation was conducted by Smith, with contributed segments and ideas from Jenille Brown, Jonathan Nelson, Jermaine Wellington and Randy Richards. “I actually just asked friends of mine to help. I’ve been kind of wary about asking for help for the last couple years, but my friends Krusha, Wellington, Richard Burgess and Dru Spenz insisted that I do,” he continued.

Smith is also friends with another contributor – Taj Francis – Royal Blu’s brother. “Taj was the first visual artist I saw working with recording artistes – combining visuals with sound – building connections with people from all walks,” Royal Blu said. Francis has worked on graphics and concepts for other recording acts like Protoje and Sevana.

Smith approached the reggae artiste late last year to ask if there were any upcoming projects he could help conceptualise. “Blu and I had a conversation that resulted in the idea for the animated artwork for the single in mid-February. Then I started on the pre-production. We shot on March 15 and then post-production took about eight weeks. This is actually the third time we’ve worked on a music video together. Last time was for his song, Here We Go (2015),” Smith said.

Style and Pattern is mesmerising, particularly because the viewers are given a lot to look at. The visual moves through its story with flair – and a multitude of colourful animations and graphics that undeniably demonstrate the strength of local animators and graphic designers when given enough room to stretch their imaginative muscles. It’s the type of music video that you watch multiple times, and will pause and replay to catch the fine prints.

“All the ideas were basically Ikem’s. As we were shooting, he was just saying ‘OK, we’re gonna do this, then that’. I didn’t know what I was doing until I saw the video,” Royal Blu confessed.

Royal Blu admits that images of him welding and hammering his supercharged throne were finalised in post-production. “Watching the video, I thought – I remember shooting this, but nothing was there. I was hammering nothing. The torch thing? There was no torch. I was holding a bottle.”

Smith explained, “The initial idea was in the same vein, but simpler. Then I realised the energy and variations in the song kinda called for more. So I built on that with an animation, and it just so happened to not only fit better with the song, but would make all the contributions fit together better,” Smith explained.

Beyond it being attractive and showing the animation and graphics talent of young Jamaicans, the visuals are also very effective in making the four-minute-long, lyric-heavy reggae-rap song digestible. “The video helps to keep people’s attention. My friend was saying that this is the renaissance – where art meet sounds. That’s the age we’re in. Visuals play an important part in influencing how people listen to a song. Videos can make you like a song,” Royal Blu told The Gleaner.