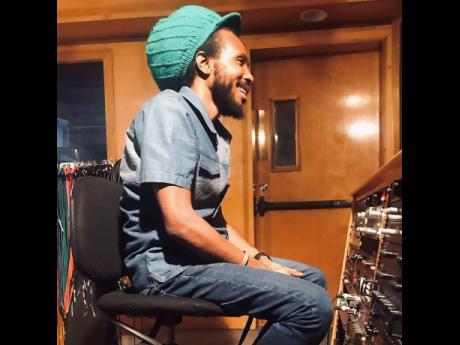 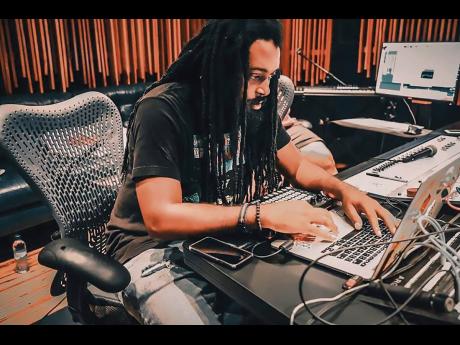 The standard and sound of reggae music have definitely changed over the past 10 years, says Wayne ‘Unga Barunga’ Thompson, well-known producer and one half of the drum-and-bass duo, Notis Heavyweight Rockaz.

“The new generation of artistes and producers are basically coming with their signature sound to infuse the music of then and now,” Unga Barunga told The Gleaner.

The revolution of reggae, he added, “is something that caan cool; anyone who is engaged in the art cannot expect to come with the same old sound – maintaining the authenticity, them have to meet the young people because the youths have a vision too”.

Unga Barunga noted that there are some entertainers who, in moving with the times – “people like Junior Kelly and Sizzla – also keep the authentic sound going and strong” but music occasionally goes through periods where supporters of a given genre will wonder the direction it is headed.

He expressed that although in recent times, reggae creatives have come under fire for the use of digitally produced sounds in the genre, there is still a meeting ground that musicians can actively be involved with, in the continuation and global progression of reggae.

“The use of live instruments is what reggae is big on, but technology has had a huge influence on each era, where the time taken to create rhythms, in general, is lessened,” he said.

“The genre and its professionals probably feel a pinch. All in all, if more persons concentrate on preserving the root of reggae while seeking ways to upgrade the sound, to make it fresh with the authentic feel, it will still have that impactful characteristic.”

A not-long-converted producer of rhythms played through live instruments to one that employs a digital interface from time to time, Romaine ‘Teflon Zincfence’ Arnett, joins the believers in the potential of reggae today to match that of the past in crossing borders.

As the genius behind some of the music described as ‘new wave’ reggae, like the sounds of Naomi Cowan’s Paradise Plum, Kabaka Pyramid’s Warrior, featuring Protoje, Koffee and Jane MacGizmo’s Blazin’, and Capleton and Chronixx’s Help the Weak collaboration, Teflon Zincfence said there is a fairly equal demand for rhythms created by live musicians and those composed on a computer or any other digital device but that it is dependent on the artiste.

“I used to say computer-made rhythms were too stiff. When I heard the rhythms initially, there was no feeling, but it’s how a producer manipulates the sounds … to a level in which the listener cannot know if it was created with the complement of a full live band or with certain technology or a mix of both,” he said.

“The definition of ‘authentic’ is the depth, and when it comes to reggae, that depth is the emotion behind the music.

“Some critics are under the notion that authenticity is dependent on everything being created by live instrumentalists, I know, because I, too, used to be against computer-generated rhythms,” he continued.

Teflon Zincfence resorted to digital beats for the main reason of accessibility, but says that live instruments still play a role if there is a concept for a rhythm to work through or a specific artiste he is creating for.

Reggae rhythms can be made from the simplest of tools, like a bottle with stones used to make a shaker, “In the end, when a person creates reggae from nothing, it is the feeling that makes it authentic and have that impact … One cannot force feeling in the complex art we know as music.”