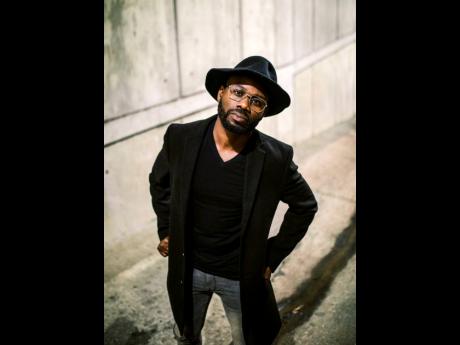 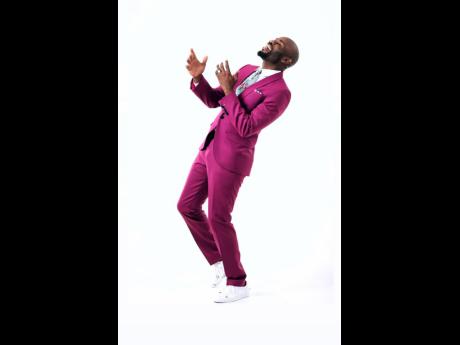 Contributed
Gospel singer K Anthony makes a joyful noise for the growth of his career.
1
2

As recording artistes, sometimes it becomes necessary to take a step back in order to move two steps forward. That aptly describes the path of Jamaica-born gospel singer K Anthony, who is presently based overseas.

His emergence on local grounds stemmed from a song titled Something Outta Nothing, but right as the singer-songwriter was ready to branch out into the music ministry, new opportunities to expand his professional career cropped up.

“The single was picking up on radio, on regular rotation, but shortly after I resigned from my job as a music teacher at the Northern Caribbean University’s Kingston campus and then migrated,” K Anthony told The Gleaner.

He continued: “It’s hard to determine what the reception of my music was in Jamaica at the time. I know I got some love and that Something Outta Nothing could easily be called the breakout song.”

However, K Anthony, whose given name is Kevin Anthony Fowler, was advised from the early stages of his career as a gospel recording artiste that the audience did not exist on home soil.

“I always wanted to grow as an international artiste, not one marketing only for Jamaica and reason being [it is] is the style of music I do,” he explained.

It’s been seven years since K Anthony relocated to Canada, where he quickly established himself as a name to watch – literally – performing on television programmes such as ‘CTV Morning Live’ and ‘The Morning Show on Global TV. He also did a few tours to promote his albums, Tomorrow in 2015 and Billboard in 2017.

“Personally, I don’t think I have gotten a hit in Jamaica and I have never been asked to perform on any shows, either – truth is, they don’t know me. I have accepted that if I am not able to be in front of specific audiences that there is no need to pressure myself, though when a recording artiste, especially in the gospel arena, cannot connect it can feel like there is no purpose,” he shared. “The focus has to change to building that catalogue, and then I moved again into the US, decided to take it a little bit slower to put everything together in terms of the approach and make myself available.”

Last year, the singer released a slew of uptempo spirituals, including I’m Alive in January, and The Cure in November, which accrued 77,000 and 60,000 streams on Spotlight, respectively.

He said: “I am at a place where I am just releasing music to build the repertoire, I am putting in the work and getting the music out.”

He returns with a fresh outlook and catalogue of music. Already in the new year, his latest single, Holding On, has racked up 20,000 streams in less than a month and he is preparing to release another production, God is Good. Originally recorded as a single five years ago, it now features ordained evangelist and accomplished singer Kevin Downswell and award-winning Christian rapper Da’ T.R.U.T.H.

K Anthony had no previous connection to Kevin Downswell except that they both worked with the same producer, Dwain Campbell of Barbwiya Music, but the singer says he respects the quality of Downswell’s music and ministry and wanted to have someone he held in high esteem from his land of birth on the track. For the purpose of diversity, there was no questioning what Da’ T.R.U.T.H. brought to the lyrical table. The lyrics are not overrun with biblical imagery. Instead, powerful testaments are harmonised over a striking electronic beat – from the slow-rocking intro to the sanguine call-and-response echoes.

“I am looking forward to see what happens with the song. If it is received well, we definitely have to consider producing a video; but right now our purpose is to touch souls with the familiar message that God is good,” he said.