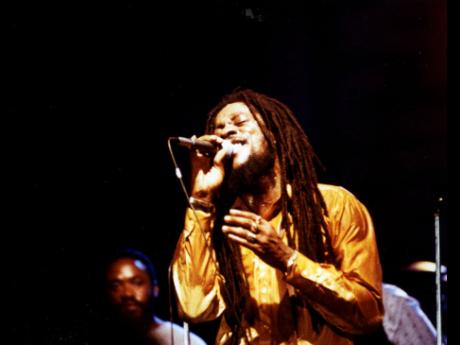 Voice Photo
Reggae Sunsplash paid tribute to reggae icon, Dennis Brown, on the first night of its virtual return after a 14-year hiatus. 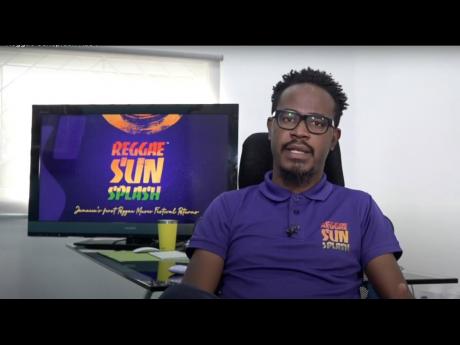 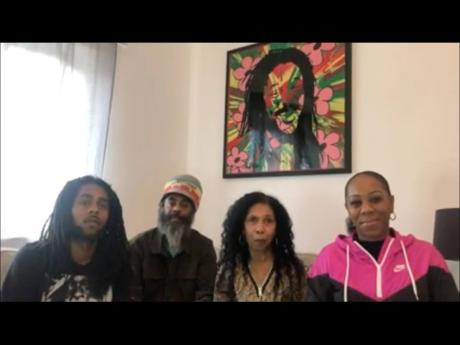 A tribute to the Crown Prince of Reggae, Dennis Brown, took centre stage on Night 1 of Reggae Sunsplash.

It was a fitting opening for the concert which was first held by promoters Synergy at Jarrett Park in Montego Bay, St James, June 23-30, 1978, and has become a blueprint for reggae festivals worldwide.

"This year we pause to recognise and celebrate the Crown Prince of Reggae, Dennis Emmanuel Brown, CD. A staple on the Reggae Sunsplash stage, Dennis Brown's music advocated for a new way of love and unity," said Tyrone Wilson, executive producer of Reggae Sunsplash, in the video tribute.

The video tribute featured a clip of Brown performing Revolution on the Sunsplash stage.

"I'd like to ask you all a question here this morning," said Brown in the clip.

Yvonne Brown, Brown's widow, appeared in the live-stream, along with children Dennis, Daniel and Dinah.

"It was a highlight of Dennis' career to perform at Reggae Sunsplash, and if he was here today he would send his blessings," she said, as she thanked the organisers for honouring and remembering her late husband.

Dennis Brown Jr said it was regrettable that the family was unable to enjoy the tribute in person.

"Unfortunately, we are not able to be together at this show to celebrate the legacy of my father, but this too shall pass, and there will come again another time when we can all be together," said Brown Jr.

Capleton, who closed the show with a fiery set, spoke of his opportunity to tour with Brown, while Tanya Stephens and Richie Spice said they grew up on a steady diet of Dennis Brown music.

"We grew up on Reggae Sunsplash. That was the original when our great artiste dem from the Dennis Brown coming right up," said Richie Spice, following his performance, noting that though he was too young to go to stage shows at the time, he would watch and listen on cassettes.

Stephens said she used to listen to Brown's Silhouettes on repeat.

"It is a really big honour for me to be on this stage that's honouring Dennis. So I can be a part of this. I'm a part of history, and that makes me happy," she said.