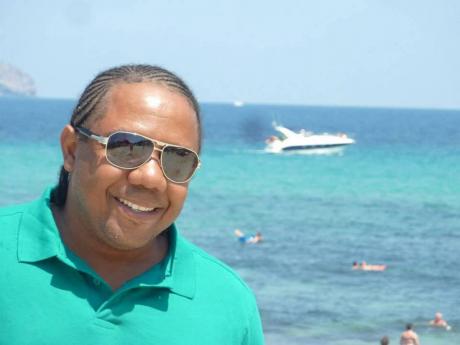 File
Producer Sean ‘Contractor’ Edwards intends to tap into the Latin market in a big way. 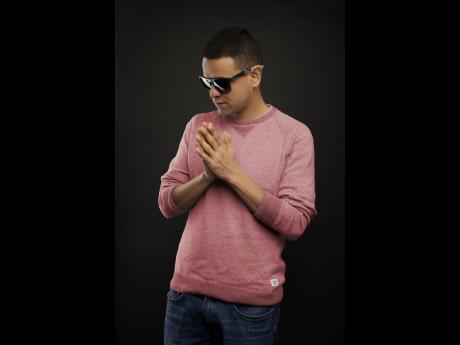 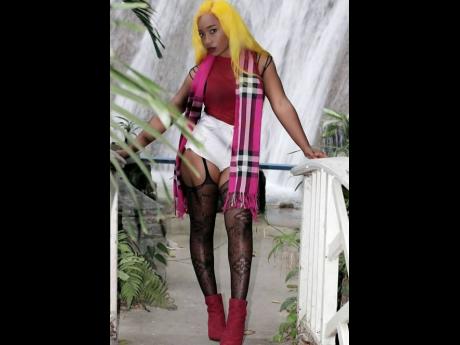 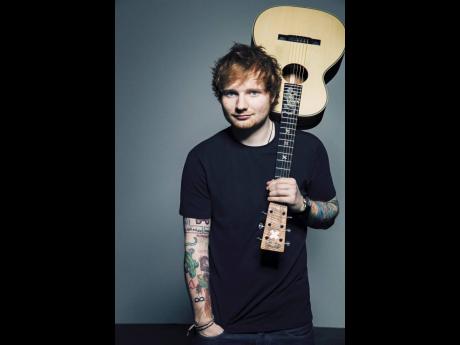 Contributed
Ed Sheeran is one of three artistes on the Jamaican produced track, ‘Soy Una Estrella’. 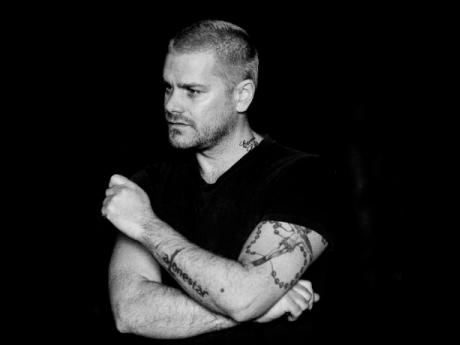 Director of Contractor Music Group Sean ‘Contractor’ Edwards is upbeat that a major collab, which he produced by drawing on artistes from England, Mexico and Jamaica, has racked up a whopping one million streams on streaming giant Spotify in just one week. Titled Soy Una Esrella ( I am a Star) the song features Ed Sheeran, Jah Fabio and on-the-rise female dancehall act Cashan. Although the production credits sees an all-Jamaican crew, the single was specifically designed to wend its way straight into the burgeoning reggae- and dancehall-influenced Latin market.

“I conceptualised this song to tap into the Latin market in a big way, and I sought out young Jamaican producer Sasaine Records. He used to work with Popcaan, and I believe in him. I said, ‘Make something young, trendy and Latin,’ and he made the beat right here in Jamaica. The song set a record for best opening day on Spotify out of Jamaica,” the marketer, producer, and entrepreneur boasted.

It is not surprising that Edwards managed to secure Ed Sheeran, for this project, having worked with the English singer and songwriter previously. He also enjoys a 10-year working relationship and friendship with Jethro Sheran, a relative of Ed.

“Jethro is the first cousin and also the early mentor of Ed Sheeran. I’ve been to Jethro’s house in the UK and met his mother and everything. He had the Ed Sheeran vocals and I told him of the concept, and he decided to allow me to basically produce this track for the Latin market,” Edwards explained.

Once he had the Sheeran aspect of the project covered, Edwards zeroed in on the Spanish talent that he needed to give the song the added credibility for it to fly into the Latin market. His choice was Mexican reggae artiste Jah Fabio, who has been repping his homeland to the world for more than a decade, and who is now managed by Jamaican outfit Dangerzone Records out of Montego Bay.

“I told them that I needed an authentic, Spanish recording, from an artiste [who] I know can flow with some Jamaican style. I knew Jah Fabio was competent because he has performed on Reggae Sumfest and on Rottotom [reggae festival], so I sent him the beat and he laid his vocals,” the producer said of the process.

Totally satisfied, his next move was to get some “female spice” and he tapped up-and-coming artiste Cashan, rather than an established act. She works closely with Sasaine Music Records, so the link was a natural fit. “Cashan ripped it. She even deejayed in Spanish. Soy Una Esrella was released April 2 and we had over one million streams on Spotify, after one week, which not even big collabs with international acts get that many,” a gleeful Edwards added.

He pointed out that the song’s succes is owing to the fact that it was considered good enough to get added to major Spotify editorial playlists. He explianed that these are playlists that Spotify makes, and which are difficult to get on. “Spotify has to actually put you on it. It got playlisted on major playlists which have hundreds of thousands of followers and that is what helped to break open the song. So far, the reports say that it is on 5,000 playlists in the top 100 songs; only a few of these are Spotify editorials, but 5,000 is a lot,” he said.

Edwards emphasised that the quality of the production and the fact that the song is clean also played a role in its overall success. “The production coming out of Jamaica is excellent and that also ensures that it goes on special playlists which demand a certain quality. Another reason it gets this much traction is that it is clean. What a lot of Jamaican artistes don’t know is that when you have explicit songs, raw-version songs, it is hard for it to get on playlists because those playlists have kids, and the algorithms automatically block it from reaching to some groups of people,” he explained.

Edwards made a plea to Jamaican producers and artistes to make more songs that can be embraced by a wider demographic and find their way on playlists that matter most.