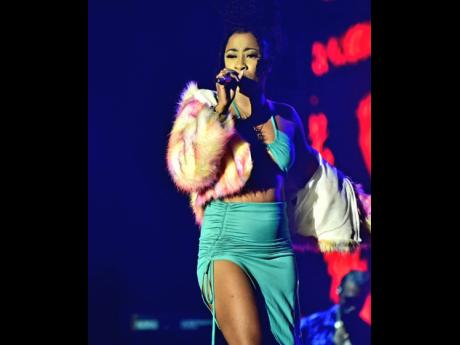 Kenyon Hemans
Davianah came to Rebel Salute 2023 with songs and a strong message and received love from the early crowd. 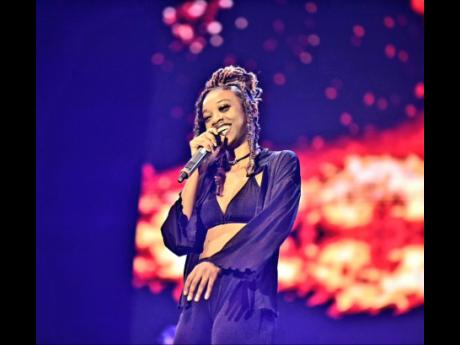 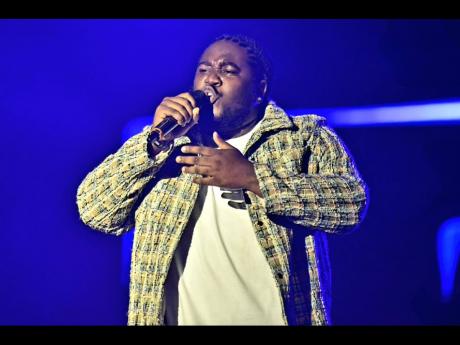 Kenyon Hemans
Abatau was ready to show what he was made of and crooned his way into the hearts of the 'Saluters'.
1
2
3

Never a shy girl, Davianah was clad in a drawstring crop top and a ruched knee-length skirt adorned with a high split. She oozed sultry and sexy. Interestingly, Davianah caused a stir on the same stage three years ago because of her un-Empress-like clothing, but she easily shrugged that off, and, having gone through a struggle to establish herself, she made sure that her return was triumphant.

Davianah came to Rebel Salute 2023 with songs and a strong message and received love from the early crowd. Her theme was one of empowerment, and high on her list was to make it known to all and sundry that nobody owns anybody. "No matter what he says, or she says, she is not your property," Davianah crooned.

In another of her new singles, she noted that "as one door closes another one will open ... Jah Jah ever on my side ....Keep it pushing through the ups and downs, dem a try fi kill the vibes, but Jah Jah tell mi seh a now..."

Never lacking in a game, she also took a swipe at Rastafarians and advised them that they "can't sing bout green juice, but behind the scenes, yuh eat ham".

Showing her growth, Davianah acknowledged the rough times and gave a shout-out to her parents. "Been through a lot last year ... Daddy know bout it ... and him and Mommy carry mi through it..."

Before Davianah, Tanzania 'Tanzie' Barrett, the daughter of Tony Rebel and Queen Ifrica, made her debut on the big stage, and just like she did at the Waterfront on New Year's Eve, Tanzie impressed.

Relaxed and showing youthful exuberance, Tanzie gave a good account of herself and received a positive response from Toxicology, her dancehall and R&B fused single.

Abatau, the son of Tony Rebel and Alisia Jarrett, is no stranger to the Rebel Salute stage, having performed at the launch of the event from as early as 2010 and subsequently made his debut in 2011. It is not surprising that by 2023, Abatau was ready to show what he was made of and crooned his way into the hearts of the 'Saluters'.