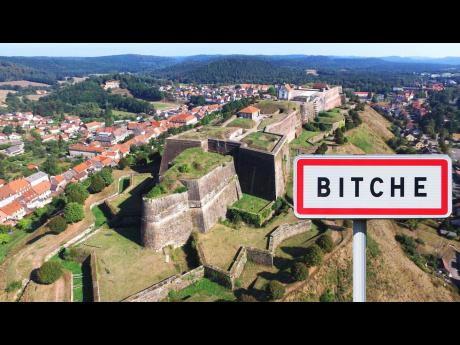 Facebook has taken down the official page for the French town of Bitche.

A local broadcaster has reported that the page was taken down for the area's "offensive" name and has forced the authorities to create a new page under a separate name.

The town's page fell foul of the social media site's algorithms last month and has not been reinstated despite appeals, with a new page named after the town's postcode, Mairie 57230, launched in its place.

An explanatory post reads: "The town’s official page has been removed by Facebook. We have appealed, but for the moment it is still invisible. The appeal process can take several months, so we have created this page to continue communicating with you on social networks."

Valerie Degouy, a spokesperson for Bitche, said: "I appealed on 19 March but [the page] hasn’t reappeared again. I have tried every way to contact Facebook, through the different forms, but there is nothing more to do."