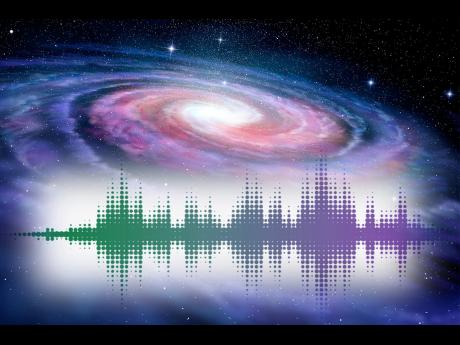 Mysterious radio waves from distant galaxies have been detected by astronomers.

Breakthrough Listen, a group that has been searching for alien broadcasts for a decade, picked up the signals during a study of the Large Magellanic Cloud, a 'satellite galaxy' 158,000 light-years away at the edge of the Milky Way.

The discovery is the most promising that the project has made in the time spent looking for extraterrestrial life.

"Most of these are actually galaxies millions or even billions of light-years beyond the Large Magellanic Cloud.

"We see them because of the supermassive black holes in their centres which can be detected at all wavelengths, especially radio. But we now also start finding many galaxies in which stars are forming at a tremendous rate.

"Combining this data with observations from X-ray, optical and infrared telescopes will allow us to explore these galaxies in extraordinary detail."