Woman banned from zoo over ‘love affair’ with chimp 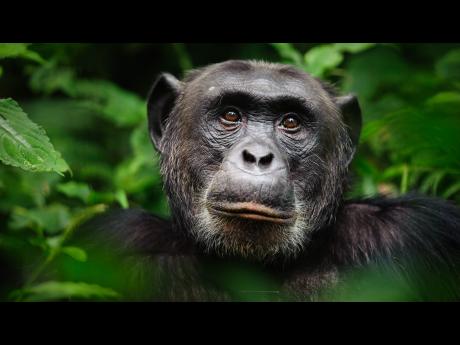 A zoo in Belgium has banned a woman due to her "affair" with one of the chimpanzees.

Adie Timmermans has been visiting a primate called Chita at the zoo in Antwerp every week for the past four years and has forged a strong bond with the animal.

She said: "I love that animal, and he loves me. I haven't got anything else. Why do they want to take that away? We're having an affair, I'll just say."

The "affair" involves Timmermans and the chimp waving and blowing kisses at each other but the zoo is concerned about the pair's relationship as it is having a negative impact on the animal's bond with other chimpanzees.

A zoo spokesperson said: "When Chita is constantly busy with visitors, the other monkeys ignore him and don't consider him part of the group, even though that is important. He then sits on his own outside of visiting hours.

"An animal that is too focused on people is less respected by its peers. We want Chita to be a chimpanzee as much as possible."