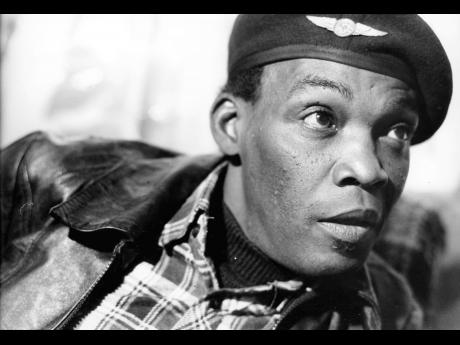 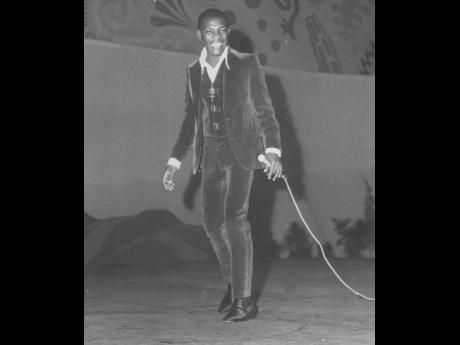 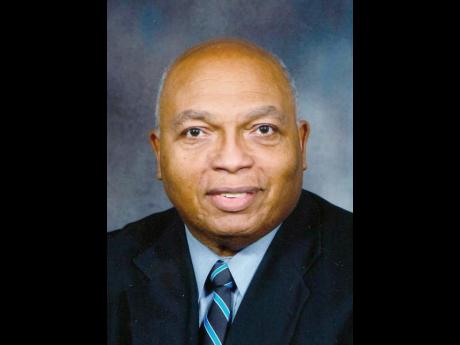 One of the great mysteries of Jamaican music is why Desmond Dekker and the Aces' immortal song Unity, (https://www.youtube.com/watch?v=QOSZfrMSChI), was not proclaimed winner of the 1967 Festival Song competition.

Dekker, who died May 25, 2006, had to wait until 1968 to win the competition (with Intensified Festival). Today, nobody gives a thought to Intensified. But Unity, featuring the new rocksteady riddims which came mysteriously second in 1967 to something called Ba Ba Boom Time, still excites.

By 1968, Dekker had released his international hit Poor Me, Israelite with the Beverley record label of Leslie Kong. Israelite not only struck a warm, receptive chord with Jews in both countries, topping the UK charts and reaching the top 10 on US Billboard charts, but it also established Dekker as the first Jamaican singer to enter US markets with pure Jamaican music.

If Israelite found an international audience - and it did - it was, nevertheless, Dekker's second international hit. The first was 007/Shanty Town, later immortalised in the movie The Harder They Come. It was a time when our songwriters were deep into social commentary, and while this rocksteady song, Unity, did not strike a chord with the Jews, it had strong appeal in Jamaica.

Dekker also stuck to his theme of unity with Sweet Music:

Well, the time has come

For us to cooperate

For us to live in unity

But it was the social commentary that shone. Dekker wrote Unity after watching news coverage of a student demonstration against plans by the government of the day to build an industrial complex close to the beach. The demonstration descended into violence. In Dekker's words:

"The students had a demonstration, and it went all the way around to Foreshore Road and down to Shanty Town. You got wildlife, and thing like that, because it down near the beach. And the higher ones wanted to bulldoze the whole thing down ... and the students said no way. And it just get out of control ... . Is just a typical riot, 'cause I say - 'Them a loot, them a shoot, them a wail'."

So it is possible that his winning the competition in 1968 was a response to foreign recognition - as so often happens - and belated compensation for the number-two placement of his Festival Song entry the year before, as well as a (reluctant?) nod to the undeniable popularity of 007/Shanty Town.

Yet, many there were who felt Unity should have won in 1967.

Unity had been a theme of several singers immediately after Independence. Indeed, unity had long been burned into the Jamaican conscience. From the naming of free villages - which included Unity Valley near Faith's Pen in St Ann, and Unity near Lawrence Tavern in St Andrew - to the exhortations of National Heroes Marcus Garvey and especially Norman Manley in the years before Independence as he began to articulate his vision of the National Movement.

The National Movement was a creative phenomenon located between 1937 and 1962. Like many movements, it was not registered or formalised in any way. There will undoubtedly be claims about a drive towards nationhood that began earlier, but the activities of 1937 marked a specific impetus that bore fruit - even as it built on previous activities and deliberations. The goal of the movement was unity - national unity. (From We Come From Jamaica: The National Movement 1937-1962).

Independence is what Dekker had in mind when he wrote Unity - in time for the 1967 competition. For it was still timely. Indeed, as he testifies in 007/Shanty Town, things were not looking good. Yes, it was the great sixties, and, some still say, the greatest decade in post-Independence Jamaica.

But that assessment is flawed, for it is based on economic gains only. It ignores the verdict of the people (Everything Crash! Better Must Come). It ignores the premium-grade fuel of the previous decade's social development (the free-place system, the youth camps, the National Stadium, and the development of a national consciousness and a national culture) that were now left to run on the kerosene oil of externally directed concepts of gross domestic product.

For those who would pay attention back in 1967, the signs were there. While wealth grew for the few at the top, the ignored, the dispossessed, the down-pressed were stirring their cauldrons of discontent. It was the age of the rude boys. It was the age of the ratchet-knife, the precursor of the gun. And the songwriters were proclaiming it. Prime Minister Hugh Shearer would soon be telling the police that in dealing with the criminals, they should not "read them any beatitudes". Indeed, as early as two years after Independence, Bob Marley's Wailing Wailers were telling the rude boy generation to Simmer Down:

Simmer down, control your temper.

Simmer down, or the battle will be hotter.

It didn't. Independence, for most people, was not producing the promised plums.

And so the issue for the patriot Dekker was how should this still new Independence be maintained? How to deal with partisanship? What could be done? He soon found his answer.

All efforts will be wasted unless the masses of the people are steadily taken along a path in which they will feel more and more that this place is their home ... . They will then do more for it, work more, more effort, more thinking, more sacrifice, more discipline, and more honesty, than by any other measure you can bring to this country. There is a tremendous difference between living in a place and belonging to it and feeling that your own life and destiny is irrevocably bound up in the life and destiny of that place. It is that spirit which is the most hopeful thing in Jamaica today. It is that spirit which, alone, encourages the development of our national consciousness and can lead us to anything resembling true native civilisation in this island. That, and nothing else. No amount of mere economic progress will make a real unity in our people. (Emphasis mine).

Now, Dekker was going back to the roots of the National Movement and reissuing Norman Manley's call for unity, this time, in song:

This is the time that we all should live as one, brothers.

This is the time that we all should live as one, sisters.

So come along, brothers

So come along, brothers and sisters

We must live as one

Because two wrongs can never make a right.

Look into the age that we're living in today, brothers.

Look into the age that we're living in today, sisters.

So come along, brothers,

So come along, brothers and sisters, Oh ohohoh

Look into the age that we're living in today, brothers.

Look into the age that we're living in today, sisters.

So come along, brothers,

Absent unity, the divisiveness that fractures our national determination, will only get worse. While the calls for unity are now emerging thick and fast from an ever-increasing number of people, party politics is not yet impressed and remains in rigid opposition. That must change. We dare not let this continue.

Desmond Dekker re-sounded the call for unity - in sweet rocksteady music. The history of Jamaica and the accomplishments of Jamaicans proclaim that we can do what we want to do. We can be what we want to be. The solutions are in our hands.

- Ewart Walters, veteran journalist of Public Opinion, The Daily Gleaner, the Daily News, and The Spectrum, is author of 'To Follow Right - A Journalist's Journey', and 'We Come From Jamaica: The National Movement 1937-1962'. Email feedback to columns@gleanerjm.com and spectrum@storm.ca.