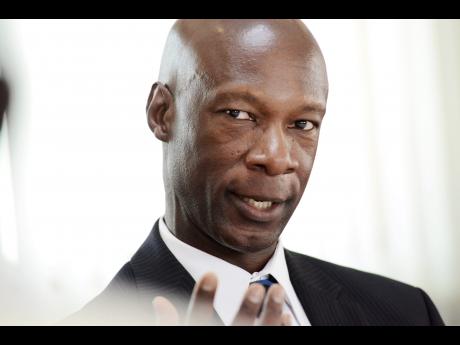 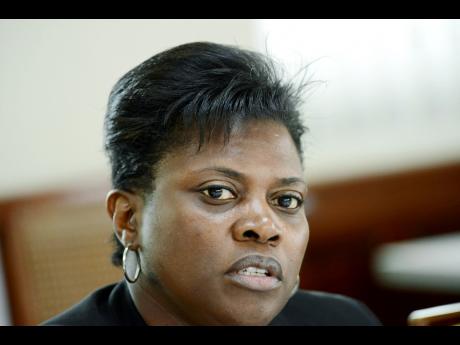 Amid a push by the Government to acquire body cameras for members of the Jamaica Constabulary Force (JCF), there is a warning from the leaders of two Canadian law-enforcement agencies that the technology is very expensive to manage.

Chief Devon Clunis, the Jamaican-born head of the Winnipeg Police Service, acknowledged that there are substantial costs to acquire and roll out the technology but said it costs significantly more to manage the data captured on an ongoing basis.

"If it's gonna take a million dollars to do a pilot project we realise [that] it's gonna take several millions to fully implement that and manage the data," Clunis said yesterday during a Gleaner Editors' Forum at the newspaper's downtown Kingston offices.

"It's the managing of the data behind the scenes and storage of the data that becomes a significant cost. It's incredibly expensive," he underscored.

The Winnipeg police serves the more than 600,000 residents of the largest city in the province of Manitoba, and its members are not currently equipped with body cameras.

This could, however, change in the short to medium term as Clunis revealed that plans are in place for a pilot project that is scheduled to commence in 2017.

Sonia Thomas, an inspector with the Toronto Police Service, revealed that some members are now wearing body cameras as part of a pilot programme.

"We will know by the end of the year whether all of our members are going to be equipped with body cams," Thomas disclosed.

Following the controversial police killing of popular cook shop operator Nakia Jackson in the community of Orange Villa in January last year, Security Minister Peter Bunting, announced that the ministry would embark on a project that would see members of select units within the Jamaica Constabulary Force (JCF) wearing body cameras.

He promised then that the project would be rolled out in the second half of last year.

Last December, Bunting told The Gleaner that the United States government had committed US$400,000 (J$45.4 million) to purchase the cameras for the JCF and that both countries had settled on the specifications. He also revealed that the procurement process was already under way.

However, like the Jamaican security minister, Clunis believes that the move to equip police personnel with body-worn cameras would help to make them more accountable for their actions and protect them from false accusations.