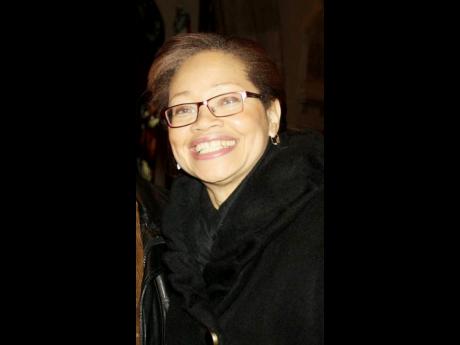 Two Sundays ago, parishioners at the St Andrew and St Mark Anglican Church in Dorval, Montreal were riveted when Jamaican Patois was used for the reading of a Bible passage for the celebration of Pentecost Sunday.

The congregation of the church is made up mainly of English-speaking Canadians who live in French-speaking Quebec. The patois reading of the Gospel according to St. John 15: 26-27 was done by a Jamaican, Camille Isaacs Morell, who is a member of the St Andrew Parish Church in Kingston and a language and linguistic studies graduate of the University of the West Indies, Mona.

On the first day of Pentecost, according to the Bible, members of the early church began to speak in many languages to celebrate the coming of the Holy Spirit, so the reading in Jamaican patois was a re-enactment of Pentecost that comes seven weeks after Easter in many western Christian churches. A few weeks before Pentecost, the church rector Reverend Elizabeth Welch, called on members of the congregation to volunteer to read the gospel in languages of their choice. Eight parishioners were selected to read in Jamaican Patois, Dutch, Spanish, Afrikaans, Marathi, Swahili, German and French. Isaacs Morell offered to read in her native Jamaican Creole.

"I am proud of my Jamaican heritage, so I welcomed the opportunity to demonstrate that Jamaican Patois is a language in its own right and is just as effective as any other language in spreading the good news", Isaacs Morell told The Gleaner.