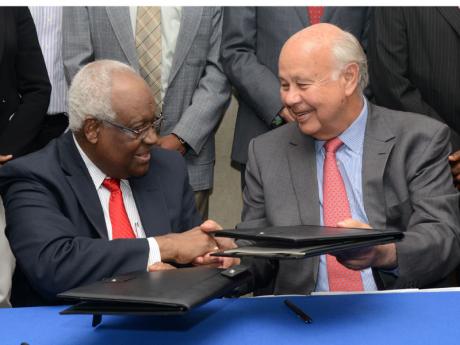 Jamaica's two top news entities are to combine their media operations to create the most powerful multimedia entity in the Caribbean.

The boards of the 180-year-old Gleaner Company and the 65-year-old Radio Jamaica today approved the merger of both entities, and the Jamaica Stock Exchange has been advised of the deal.

The transaction will require shareholders and court approval as well as some support from regulators such as the stock exchange.

The Gleaner and Radio Jamaica will also be required to have extraordinary general meetings to have the scheme of amalgamation approved.

The process could take up to six months. The survival of Jamaican media in what is a very challenging local climate is the “dominant reason" for the decision to combine operations, the companies said in a statement. 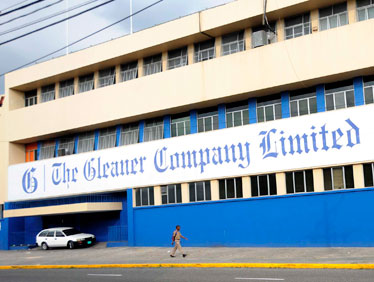 The local media landscape is dominated by numerous small entities operating from weakened and inefficient financial bases which threaten the long-term sustainability of the industry," they said.

The expanded entity will be led by J. A. Lester Spaulding, as chairman, with Oliver F. Clarke as deputy chairman.

The entity will initially have a 14-member board represented equally by seven directors from each of the existing companies.

Gary Allen is to be Chief Executive Officer while Christopher Barnes will serve as Chief Operating Officer.