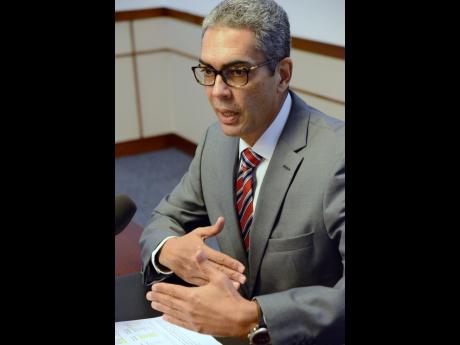 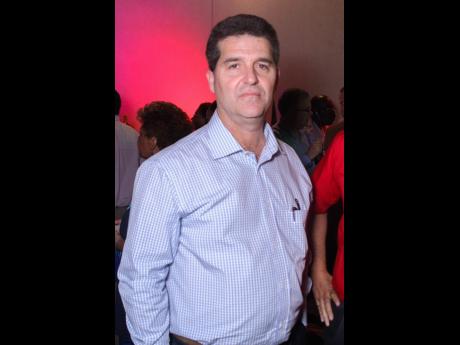 THE BRAKES have been unceremoniously slammed on a proposal by Richard Byles, co-chairman of the Economic Programme Oversight Committee, calling on the private sector to match US$500 million, accumulated by the Government, to establish a job fund.

President of the Private Sector Organisation of Jamaica (PSOJ) William Mahfood described the proposal as unsustainable. "We don't think that it is a sustainable approach to job creation," said Mahfood. "Going forward, we don't think it is an option that we would even consider."

Byles suggested that with the private sector meeting the Government's US$500 million, US$1 billion would be available to implement projects that could employ thousands of Jamaicans.

But Mahfood suggested that Byles' proposal is devoid of detail and lacking in specificity. "I think it requires a little bit more from Mr Byles as to how the private sector would establish a job-creation fund."

Mahfood's sentiment was echoed by President of the Jamaica Manufacturers' Association Metry Seaga. "I need to hear more about it," asserted Seaga. "The truth is, I meant to call Richard about it."

Seaga flatly told The Gleaner that he would need to be sold on the proposal. "To put up ($500 million), where, and to do what, and who is going to manage it?" he queried.

Dr Damien King, senior lecturer and chair in the Department of Economics at the University of the West Indies, appeared just as unconvinced. "The proposal is claiming to solve a problem that I don't know that we actually have," he declared.

King queried whether Byles, as a member of the financial system, was suggesting that the system is not working. "The only projects that can create sustainable employment are those that are wealth creating, that is to say, they are profitable," he argued.

Byles proposes that the private sector put up matching funds of US$500 million on condition that the total of $1 billion is spent in a productive, constructive manner and not frittered away in a manner to "give some jobs today for there to be no jobs tomorrow".

Addressing the launch of the Montego Bay Chamber of Commerce and Industry Expo 2015 at the Wexford Hotel, Byles stressed that there had been no discussions with the Government or the private sector on this proposal.